Espenilla named Governor of the Central Bank of the Philippines 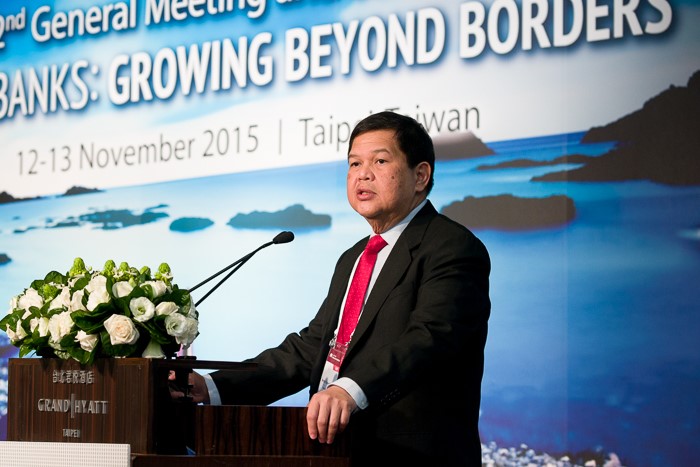 The appointment signals continuity in monetary policy at a time when the Philippines is poised to lead economic growth in Southeast Asia. Espenilla will take over as governor from Amando Tetangco, who is credited with keeping inflation under control and the peso broadly stable during his 12-year term.

Former President Gloria Arroyo, now a Pampanga congresswoman, was also rumored to have been considered for the post. The US Federal Reserve raised interest rates earlier this year and is expected to increase rates twice more this year, putting pressure on emerging markets to match the adjustment. ABS-CBN News.