REPORT: The public-sector banking crisis In India – The government needs a clear vision for the future of India’s banking sector 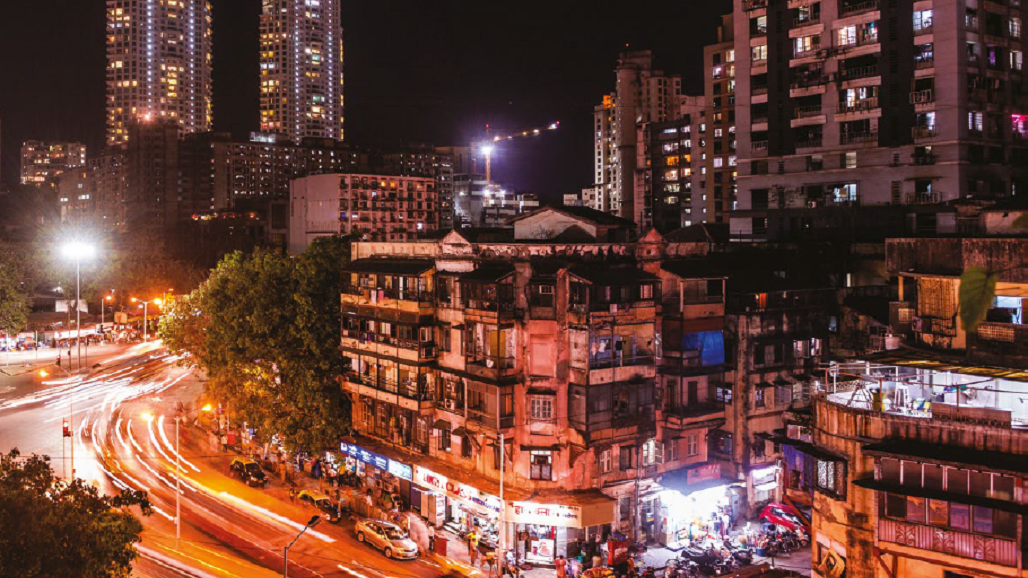 Singapore – The Chinese and Indian economies have grown rapidly over the past decade. In China, this growth has been fueled by a dramatic expansion of credit, up from 140 percent of GDP in 2008 to 260 percent today. Credit has also expanded in India during the past decade, but it started from such a low base that private-sector debt is now only 86 percent of GDP – less than half the average of advanced economies.

Given this difference, readers might expect Chinese banks to be struggling with bad debt while Indian banks enjoy the stability that comes with slow credit expansion. In fact, things are the other way around. Many commentators suspect that the official non-performing loan ratio of 1.7 percent understates the true extent of bad debt in China. A serious credit crisis may be looming in China.

The complete report can be viewed and downloaded from the Oliver Wyman website HERE.