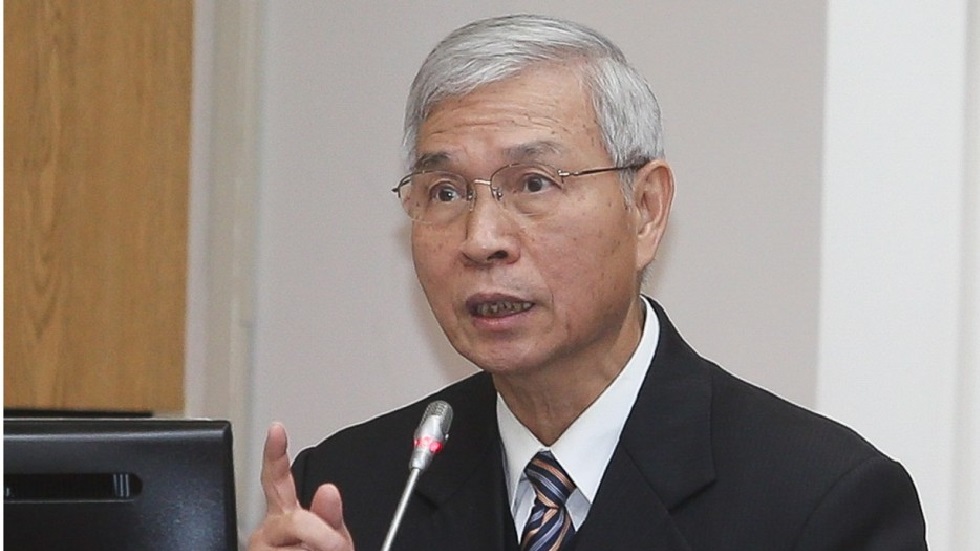 Yang has served as the institution’s top deputy since 2008. By selecting him to take over from Perng, who has held the job for almost 20 years and is one of the world’s longest-serving central bank governors, Taiwan’s policymakers are signalling that they are aiming for consistency and stability.

“As Yang has served as a deputy for a long time, I don’t expect any major change in Taiwan’s monetary and exchange rate policy – it’s a smooth succession,” said Raymond Yeung, chief Greater China economist for Australia & New Zealand Banking Group in Hong Kong. “He has a good relationship with other central banks. That may be able to facilitate policy communication.”

Economists see growth in the export-oriented economy remaining stable amid resilient global demand, forecasting 2.5 per cent growth this year after 2.84 per cent last year. The benchmark interest rate has been kept unchanged at 1.375 per cent since June 2016.

Yang joined the central bank’s department of economic research in 1989 after working as a researcher at the Taiwan Academy of Banking and Finance for several years.

“Taiwan’s economy will be dominated by fiscal policy this year and will rely less on monetary policy for support,” said Woods Chen, chief economist at Yuanta Securities Investment Consulting in Taipei. Tax breaks and government-backed infrastructure construction would help ease the burden on monetary policy, he said.