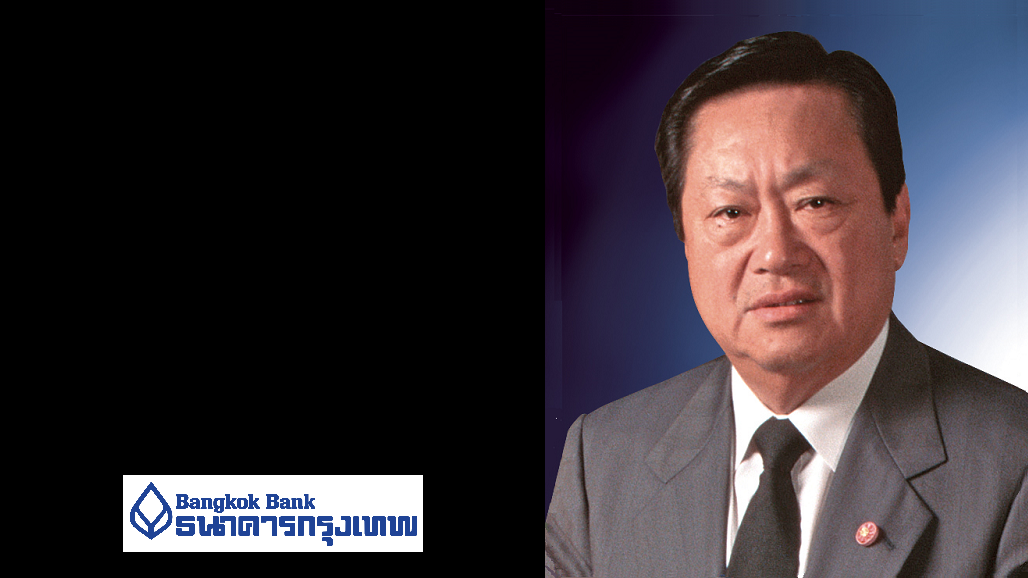 Bangkok – It is with profound sadness that the Asian Bankers Association (ABA) informs all members, associates and friends of the passing away of ABA Advisory Council Member Mr. Chatri Sophonpanich, Chairman of the Board of Directors and Advisor to the Executive Board of the Bangkok Bank. Mr. Chatri died of natural causes on the evening of June 25, 2018. He was 85.

Mr. Chatri was the second son of the Bangkok Bank founder, Chin Sophonpanich. He was appointed chairman and adviser in 1999. Educated in Hong Kong at the Kwang Tai High Accountancy College, he furthered his studies at the Regent Street Polytechnic of London and the Institute of Bankers in England. Chatri joined his father’s Bangkok Bank as an assistant accounting manager in 1959, and rose to become its fourth president from 1980-92. He was the second generation management, inheriting the bank from his father and becoming one of the country’s most respected bankers.

During his tenure, Bangkok Bank became the leading bank in the country with focus on quality service and technology. He oversaw the introduction of an online network in the banking sector.  Chatri stepped down from bank presidency and was succeeded by his own son, Chartsiri, in 1994.

Mr. Chatri  had served as member of the ABA Advisory Council, composed of former ABA chairmen and other eminent bankers from the region, since 2007, providing valuable guidance in steering the Association towards its objective of advancing the interest of the banking community in the region.  His demise is therefore a great loss to the ABA.

ABA members are requested to join Mr. Chatri’s family in prayer for the eternal repose of his soul.