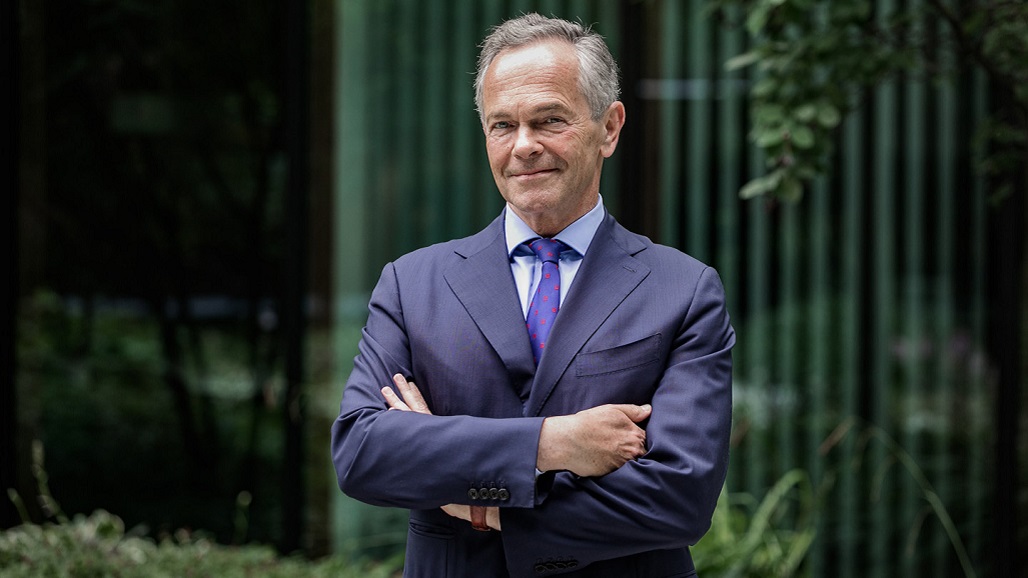 In its decision, the Euromoney jury highlights that in the course of Andreas Treichl’s 22 years as CEO, Erste Group has evolved from a traditional savings bank in Austria to a listed company with subsidiaries in six Central Eastern European (CEE) countries, more than 16 million customers and over 47,000 employees.

From the beginning, Andreas Treichl focused Erste’s efforts on providing retail banking to the region’s rising middle class. A spotlight on financial inclusion coupled with an ambitious social banking programme is further strengthening this strategic focus and draws on the bank’s 200 year-old roots as a financial services provider to the unbanked in order to promote prosperity.

As a means of increasing access to prosperity, Andreas Treichl had already established plans for Erste to develop a pan-regional banking platform as early as 2012. Launched in 2015, the bank’s digital platform George has advanced to become the largest pan-European banking platform and currently serves the better part of 5 million customers in four Erste markets.

Decisions about the winners of Euromoney’s prestigious Awards for Excellence are made by a committee of the publication’s senior journalists based on detailed submissions from market participants and extensive year-round research into the banking and capital markets in the region.

The Awards cover global categories, best-in-class awards in all regions and the best banks in close to 100 countries around the world.

In line with the jury’s reasoning for honoring Andreas Treichl, Erste Group’s stand-out performance was acknowledged through “Best Bank” awards in a number of its core markets during the same awards ceremony.

Erste Bank Oesterreich earned the award “Best Bank in Austria”. Slovenska sporitelna’s win in the Euromoney Awards for Excellence 2019 marks the sixth time that it has received the publication’s award for being the best bank in the Slovakia. Romania’s Banca Comerciala Romana (BCR) was declared “Best Bank Romania” after being recognized as “Central and Eastern Europe’s Best Bank Transformation” in 2017.