A global debt crisis may be inevitable 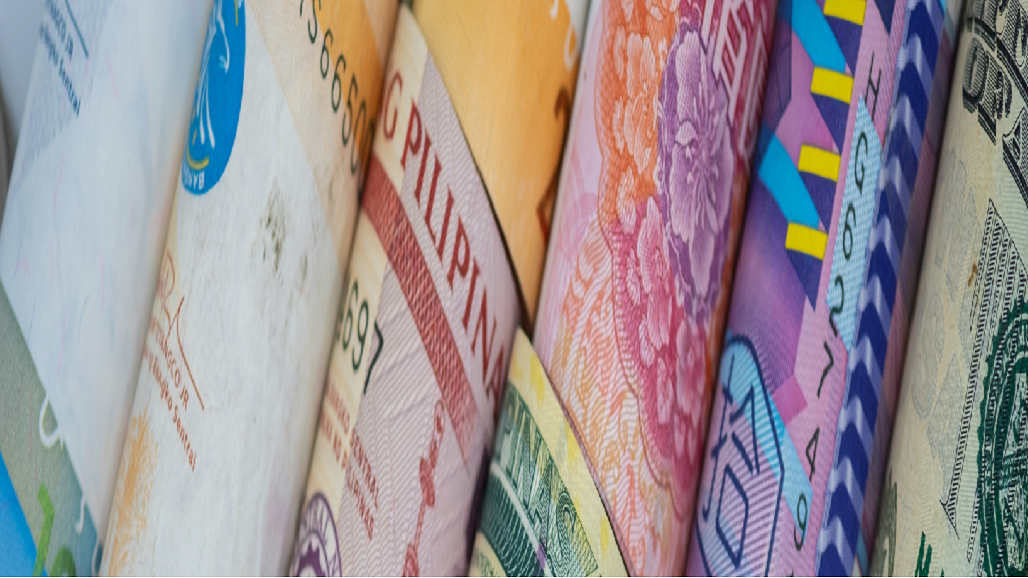 An image of rolled up currency around the world. One hundred and forty-two countries currently represent about $62.2 trillion (£48 trillion) of debt, resulting in a disruptive political environment, both within various countries and at the international level.

Moody’s, one of the big three credit rating agencies, is not upbeat about the prospects for the world’s debt in 2020, to put it mildly. If we were to try to capture the agency’s view of where we are heading on a palette of colors, we would be pointing at black — pitch black.

Moody’s rated the creditworthiness of 142 countries, which represent about $62.2 trillion (£48 trillion) of debt. It saw a disruptive political environment both within various countries and at the international level.

This, it says, is aggravating the slow-motion stagnation of global GDP growth that has been a problem since the financial crisis of 2008-2009. Together, these difficulties have the potential to worsen the effects of unresolved structural issues in different countries, such as fast-aging populations, income inequality, poor competitiveness, low currency reserves and poor policies for managing sovereign debt. The net result could be sovereign debt defaults that could trigger new economic and financial shocks and lead to serious instability in the months ahead.

As a professor of banking and finance law, I broadly agree with this prognosis. So, where are the most serious flashpoints and what can politicians and civil servants do to minimize the risks?

Unfortunately, the world is sitting on a sovereign debt time bomb that could be triggered at any time by the smallest event. This is confirmed by the IMF’s data, which identifies 32 countries as being at high risk of unsustainable debt. Their borrowings have more than tripled in just two years.

We have to remember how serious the consequences can be when a country’s finances spiral out of control: Take Venezuela, which is facing a humanitarian crisis with projected inflation of 10,000,000% by the end of this year.

Moody’s argued convincingly that the main drivers of the problems threatening to tip these high debt levels into crisis are twofold: the recent disruption to world trade and the weakening of global and national institutions. World trade in goods is heading for its worst year since 2009, mainly driven by the geopolitical tensions resulting from the trade war between the United States and China and, to a lesser extent, the Brexit uncertainty in Europe.

The U.S.-China standoff has affected trade volumes between the two superpowers. It has also meant that countries that play an important role in the global supply chain, such as Belgium, the Czech Republic, Ireland, Malaysia, Singapore and Vietnam will face a slowdown in their economic activity.

Countries need to recognize their mutual interest in avoiding a full-blown debt crisis by embracing a cohesive approach toward tackling the debt problem.

Beyond this are indirect consequences that could kick off a crisis: Confidence is falling across the board, and short- and medium-term growth is projected to slow down. This threatens to reduce foreign direct investment and capital flows into many countries; Moody’s argued this is already evident in the Asia-Pacific region.

The same thing looks likely to happen to those countries with large account deficits that are more reliant on overseas capital, such as Argentina, Lebanon, Mongolia, Pakistan, Sri Lanka, Tunisia, Turkey and, to a lesser extent, Indonesia. Capital flight will send their currencies plummeting and make their dollar-denominated debts even more unsustainable, raising the prospect of political strife and contagion.

Nationalism and populism are ascendant across the world, undermining the effectiveness of domestic, regional and global policy now that the era of centrist political consensus has ended. As Moody’s notes, this lack of international cohesion has made it harder for institutions such as the World Trade Organization and the G20 to coordinate policy responses to economic difficulties.

It doesn’t help that there is also a large amount of bilateral antagonism at present — not only between the U.S. and China and the U.K. and the European Union, but also Japan and Korea, China and Japan, North Korea and the U.S., India and Pakistan, Russia and Ukraine and the ever-present tensions in the Gulf.

In this climate, populist movements are turning the growing anger over rising income inequality to their advantage, as we have seen in the likes of Argentina, Ecuador, Mexico and particularly Chile. Other countries facing similar issues include Ethiopia, Iraq, Lebanon and Tunisia.

In response, governments are being forced to shift their policies.

For example, Argentina’s government had to reinstate price controls, which was one of its most criticized policies. Any quick populist fix may quiet discontent, but it doesn’t address structural challenges and only serves to highlight weak governments.

This is not just restricted to emerging markets: Moody’s also recently changed the outlook of the U.K. to negative, amid the uncertainty surrounding Brexit and the log-jammed parliament. Similarly in the U.S., the ongoing impeachment process against President Donald Trump and political polarization are distracting policymakers from more essential and pressing matters — not least the sluggish economy. A ratings downgrade cannot be ruled out entirely.

This should all serve as a wake-up call to other countries with longstanding unresolved structural challenges. Sri Lanka, for example, has large account deficits that cannot be reduced, while India’s credit outlook has also been downgraded to negative because its government’s economic policies have been ineffective at producing growth. Many countries, meanwhile, need to do more to address other challenges, such as robotization and the emergence of artificial intelligence, or simply reform fatigue.

Put this all together and it looks like a very toxic mix. Countries need to recognize their mutual interest in avoiding a full-blown debt crisis. They need to try to overcome their differences and embrace a cohesive approach toward development and tackling the debt problem.

It may even be too late. There are some parts of the world, such as Africa, where debt is already getting very close to a regional crisis. Latin America and the Caribbean are also at risk, although some countries are already restructuring their debts.

At any rate, the international community must do what it can before time runs out. For the future, there are two vital lessons: Countries need to tackle their structural issues early, and borrowing must be used for investment and not simply to finance budget deficits.

If the world can make genuine progress on these fronts, situations like this can hopefully be avoided in the future.

This article was first published by The Conversation. 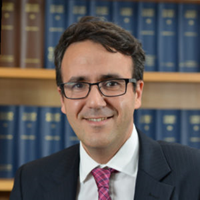