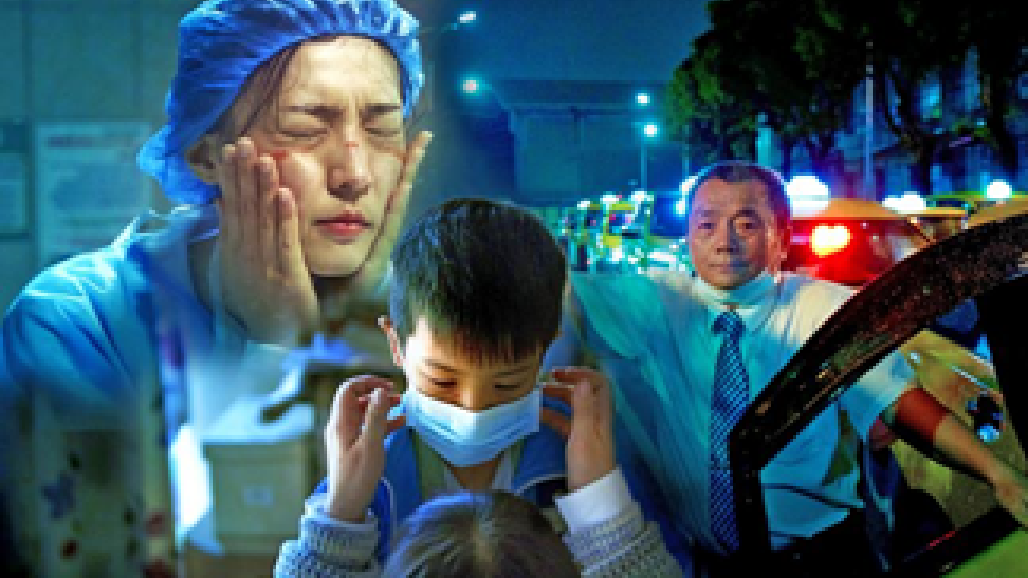 CTBC Bank said that it obtained permission from Taiwan’s international friends to use their remarks in the video, affirming the nation’s successful epidemic prevention measures.

The video also shows how Taiwanese battled COVID-19 in their daily lives, with the aim of conveying a message of “getting together, there is hope,” the bank said.

The video begins depicting an ordinary day in Taiwan, where students go to school and people visit restaurants when they are hungry. This contrasts with the lives of those in other nations that have been more severely affected by the pandemic, highlighting the efforts of Taiwanese to fight the disease together and maintain their precious way of life.

This spirit stems from Taiwanese becoming accustomed to facing international predicaments alone over the decades, and people have become stronger following major historical events such as the nation withdrawing from the UN, the loss of official diplomatic relations with the US and fighting the SARS outbreak, CTBC Bank said.

The video revisits some of these historical news events and recreates the way of life of Taiwanese in the 1970s. Despite the international community’s indifference to Taiwan over the past 50 years, the nation still fulfills its responsibilities as a good global citizen and loves the rest of the world like family, according to CTBC.

As the effectiveness of Taiwan’s epidemic prevention measures has been mentioned many times by its international friends, CTBC Bank gained the permission of those friends, such as Canadian lawmaker Michael Cooper and Japanese Deputy Prime Minister Taro Aso, to quote their remarks affirming Taiwan’s achievements.

The video also shows taxi drivers and snack bar owners working hard, and greeting their overseas relatives and friends through video messages, emphasizing that Taiwanese work hard to protect their homeland, the manifestation of the spirit of CTBC’s “We are family” brand. Taipei Times