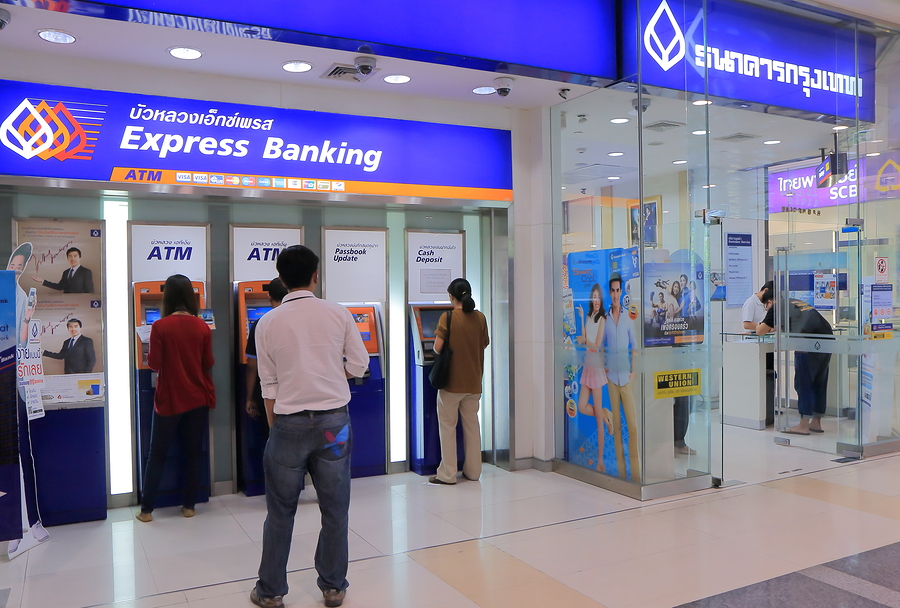 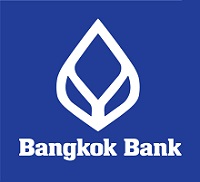 Thammasat University has appointed Bangkok Bank to develop its TU GREATS app to provide students and university personnel with services starting in the academic year 2020.

The collaboration will support the move to a cashless society within the university under the concept of a “cashless campus”, with services such as student ID card creation and payment of registration and fees via the digital bill payment system.

Bangkok Bank Executive Director Charamporn Jotikasthira added more services under the TU GREATS app will be developed for a wide range of needs including academia and knowledge, digital payment for tuition fees and other expenses, as well as facilitating life on campus. The app will be an important gateway to a digital world where Thammasat University students and personnel are connected on the same platform.

The TU GREATS app works on both iOS and Android operating systems and uses a Face ID technology to enhance security as well as Live Watermark technology for virtual student ID cards. The app has an anti-forgery and anti-spoofing system, and is connected to the university’s database to provide convenience on many fronts.

According to Charamporn, “The TU GREATS app is a real central platform to unite Thammasat people – not only in teaching and learning, but also supporting today’s digital lifestyles, as it will be an important channel for transactions and access of university information. It is also an electronic wallet that connects to the Bangkok Bank Mobile Banking application for payments. In the future, the Bank will continuously add useful services for Thammasat people to knit the TU GREATS app into Thammasat people’s digital lifestyles both in the university campus and in everyday life.”