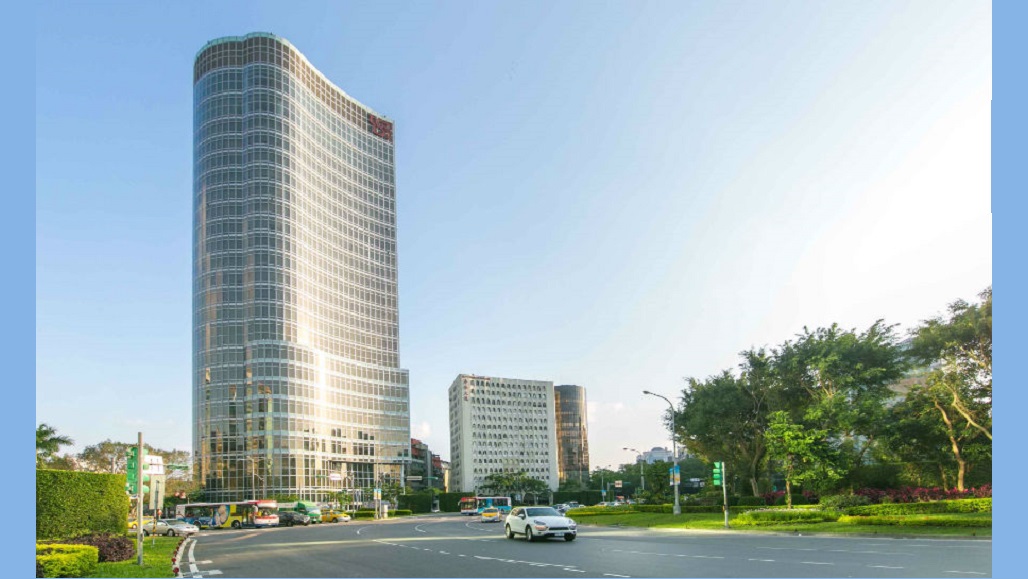 Taishin President Welch Lin made the announcement at a press conference in Taipei, noting that the acquisition still requires the approval of the Cabinet-level Financial Supervisory Commission.

In its statement, Taishin, one of major financial holding companies in Taiwan, said the deal will help the company integrate its financial business in the areas of banking, securities and insurance, and offer clients more service options.

Taishin also said it will retain all Prudential Life Insurance staff because “employees are always the most important assets.”

According to news reports from the United States, the New Jersey-headquartered Prudential Financial, Inc. said on august 11 that it has entered into a definitive agreement to sell its entire life insurance business in Taiwan.

The company said that the transaction is consistent with its strategic focus internationally on Japan and higher-growth emerging markets around the world, the reports said.