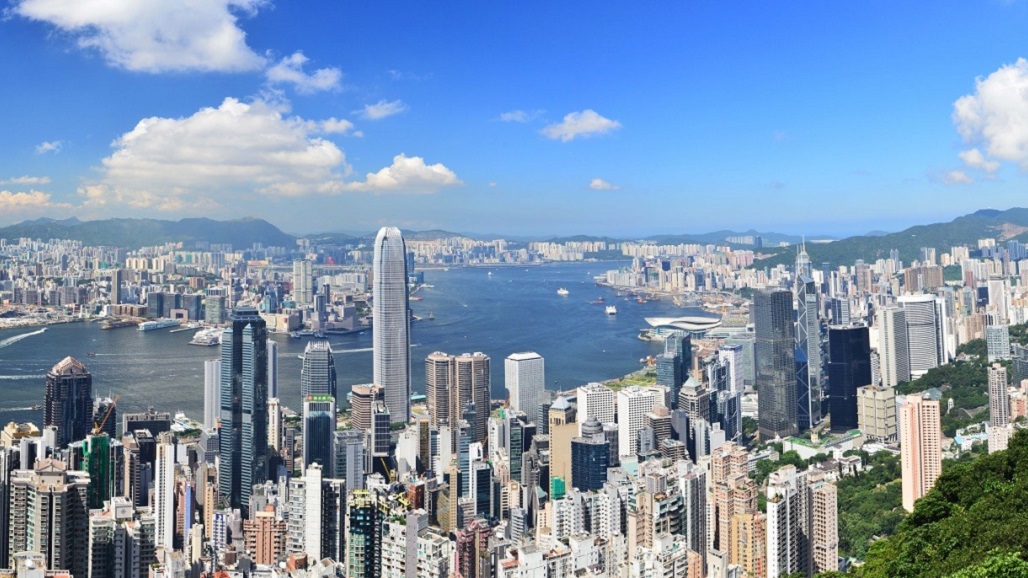 The bank did not provide exact profit figures for the branch, which made profit of HK$192 million (US$24.77 million) in the same period last year.

While the Hong Kong branch is still more profitable than other overseas branches, the passage of Beijing’s National Security Law for the territory at the end of June would mean more challenges for the branch in the long term, Bank SinoPac president Eric Chuang told reporters on the sidelines of an investors’ conference in Taipei.

However, the bank expects to see rapid growth in its branch in Vietnam, which reported a 50% gain in lending in the first six months, thanks to booming business there, despite the pandemic, Chuang said.

The lender reported that net profit declined 11% annually to NT$2.19 billion in the second quarter, after an annual drop of 16% in the first quarter, in light of lower interest income caused by the central bank’s rate cut in March.

Net profit in the first six months retreated 15% annually to NT$4.81 billion. Net interest margin (NIM), which gauges a bank’s profitability, slid to 0.96% as of the end of June, down from 1% a quarter earlier, as the bank trimmed lending rates in the second quarter.

The bank’s lending rose 11.3% year-on-year to NT$1.14 trillion in the first half, as companies preferred to have more cash on hand to weather the pandemic, with loans to big companies advancing 23.4% and those to small and medium-sized enterprises gaining 12.8%.