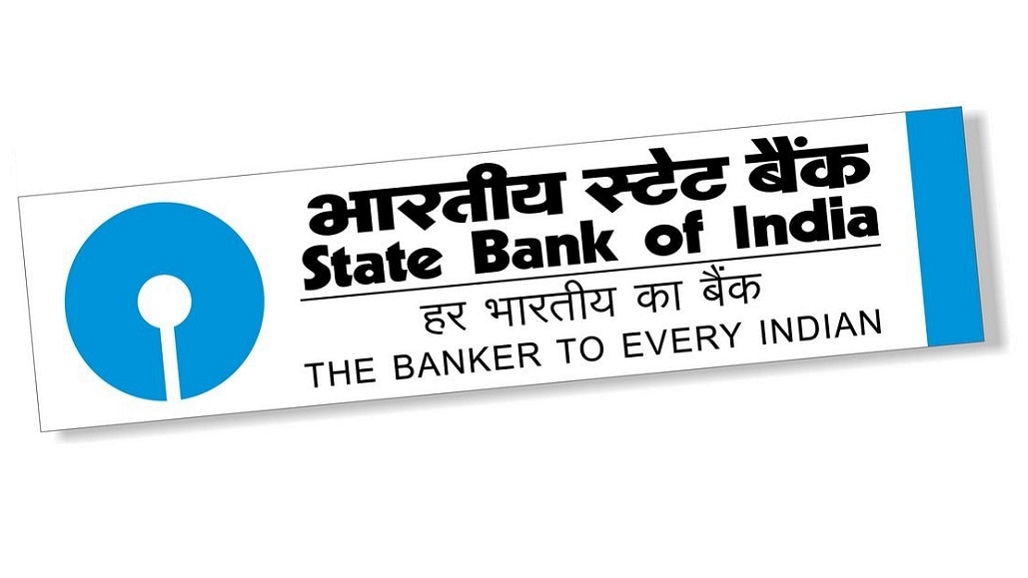 State Bank of India (SBI), the country’s largest lender by assets, has reported an 81% annual increase in net profit to ₹ 4,189.4 crore in the last quarter, which ended on June 30. The bank reported a net profit of ₹ 2,312.20 crore in the same quarter last year. A gain of ₹ 1,540 crore from selling a stake in unit SBI Life Insurance helped push SBI’s net profit.

SBI’s net interest income or the difference between interest earned and interest expended rose 16% to ₹ 26,641.56 crore, against ₹ 22,938.79 crore during the same quarter last year.

SBI’s provisions for bad loans dropped during the quarter as the bank provided ₹ 9,420.46 crore in the June quarter, compared to ₹ 11,894 crore in the previous quarter.

State Bank of India shares rose as much as 4.2% to ₹ 194.40 after the earnings announcement.