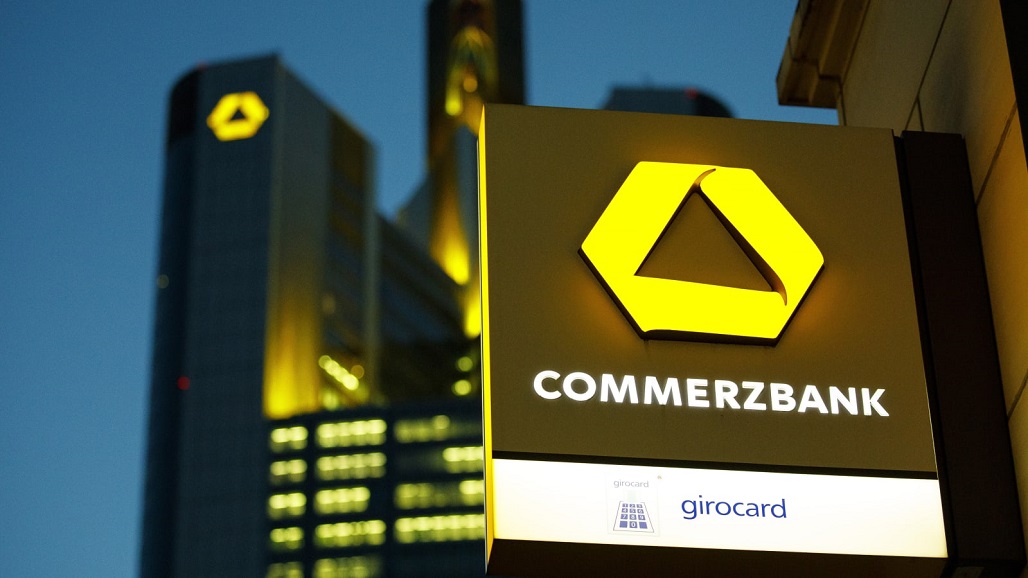 Like most European lenders, Commerzbank is struggling to earn money while interest rates remain low or negative, and faces stiff competition in its heavily banked home market.

Mr. Knof, who will take over in January, will succeed current CEO Martin Zielke, who resigned along with Commerzbank’s chairman in July after acknowledging he had failed to sufficiently turn around the bank. Commerzbank’s new chairman, Hans-Jörg Vetter, said Mr. Knof has the “necessary expertise and human leadership skills for the tasks that lie ahead.”

U.S. investor Cerberus Capital Management, which holds more than 5% of Commerzbank, complained last summer the bank didn’t have a coherent strategy and wasn’t executing on “progressively less ambitious” plans. It said it wants deeper cuts and two board seats, a request Commerzbank has shunned.

Mr. Knof, 55 years old, has been head of Deutsche Bank private bank in Germany, and until 2017 was CEO at Allianz Deutschland AG. His appointment comes in a year that has included leadership changes at several large European banks, including Credit Suisse Group AG, UBS Group AG and ING Groep NV, as earlier restructurings of the lenders were wrapped up and the sector prepares for an expected phase of consolidation.

Commerzbank signaled Mr. Knof will help it to digitize its operations further, another industrywide move that is costing banks billions of dollars to bring more banking online and to automate processes.