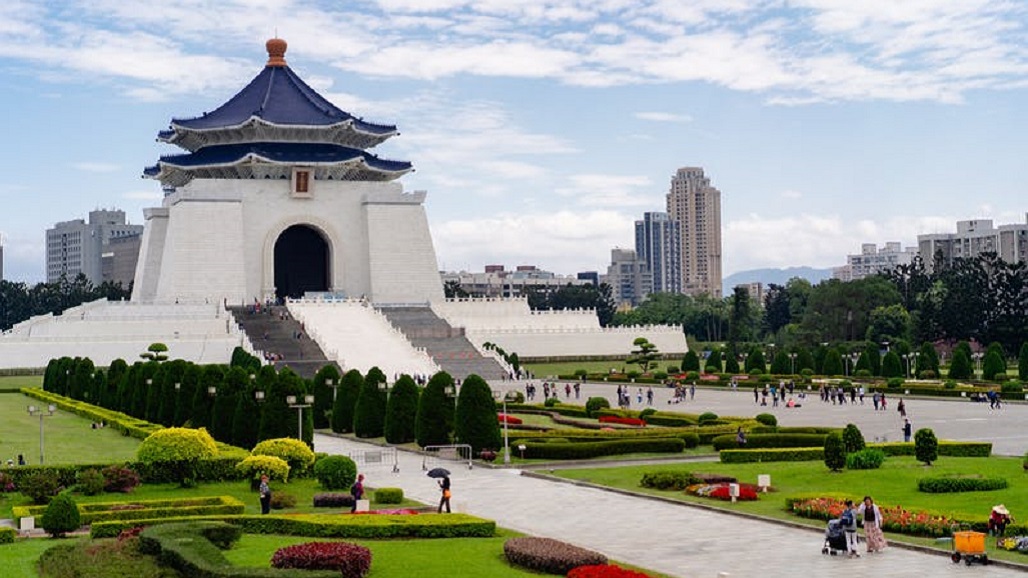 Taiwan Cooperative Financial Holding Co (TCFH) aims to improve its business next year in line with the nation’s economic growth, but uncertainty related to the COVID-19 pandemic lingers, top executives told an investors’ conference on November 24.

The guardedly positive view was shared after the state-run conglomerate reported NT$12.39 billion (US$429.75 million) in net income for the first three quarters — a 6.29% decline from the same period last year, as the low interest rate environment restricted its earnings ability, TCFH president Chen Mei-tsu said. That translated into earnings per share of NT$0.9, down from NT$0.97 for the same period last year, company data showed.

The company’s main subsidiary, Taiwan Cooperative Bank, saw its net income shrink 10.09% year-on-year to NT$10.7 billion due to a drop in interest and fee incomes, as well as an increase in bad loans and provision costs, Chen said.

The interest spread for local and foreign currency loans narrowed to 1.282% at the end of September from 1.316% in June, TCFH’s report showed. Net interest margin, a critical gauge for the banking industry, stood at 0.966% in September, compared with 0.993% three months earlier.

The lender attributed the retreat to interest rate cuts at home and abroad, as well as competition among its peers to woo customers. Chen said net interest margin showed signs of stabilization last quarter, but added that it is too early to talk about a recovery.