CTBC Financial beats its own record for accolades 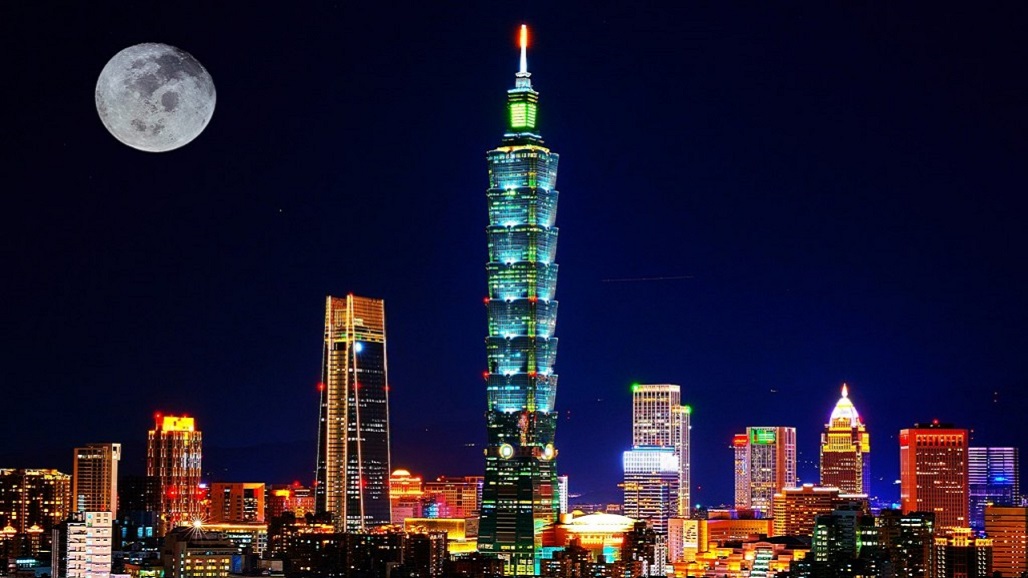 CTBC Financial Holding Co not only remained stable during a trying year last year, but also outperformed itself, setting a new record by winning 230 major accolades, including 33 leading international and regional awards.

The firm’s banking and insurance arms, CTBC Bank and Taiwan Life Insurance Co, performed particularly well, winning awards from various international institutions for being among the best 20 banks and insurers respectively in the Asia-Pacific region. As Taiwan’s largest bank, CTBC Bank is dedicated to the digitization of financial services, which has proved particularly important during the COVID-19 pandemic.

These achievements earned CTBC Bank six awards at the 10th Taiwan Banking and Finance Best Practice Awards last month, including the Best Trust Finance Award. Internationally, CTBC Bank was picked as the best bank in Taiwan by five foreign institutions last year: Euromoney, Asiamoney, FinanceAsia and The Asset magazines, as well as International Data Corp. In its Leadership During COVID-19 Awards, The Asian Banker magazine named CTBC as not only the best-managed bank in Taiwan, but also tapped its chairman, Morris Li, as Taiwan’s best chief executive officer, recognizing his success in utilizing the firm’s strengths and digital prowess to enable nimble performance. CTBC Financial has also been recognized for its continued efforts in environmental, social and corporate governance (ESG).

It was not only listed on Morgan Stanley Capital International’s ESG Leaders Indexes for six years running, but also the FTSE4Good Emerging Index for four years in a row. In the Dow Jones Sustainability Indices released in November, CTBC Financial was again selected for inclusion in the World Index and the Emerging Markets Index. Notably, CTBC Financial in June became the first financial institution in the world to receive the UN Industrial Development Organization’s prestigious Award of Excellence in Energy Management. Meanwhile, CTBC Financial president Daniel Wu has also received high praise from The Asset for his precise policies to stabilize business during the pandemic, earning him the title CEO of the Year in banking and finance for a second consecutive year.