E. Sun and Hua Nan aim to have all branches bilingual by 2026 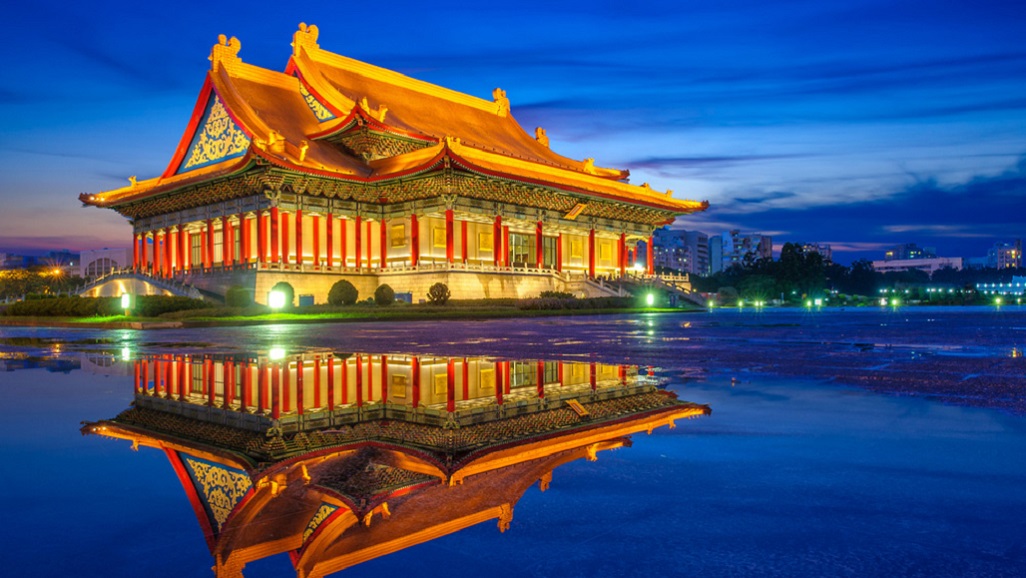 E. Sun Commercial Bank and Hua Nan Commercial Bank, two major Taiwanese banks, said that they will make all of their branches bilingual by 2026, with their employees proficient in English.

E. Sun Financial Holding Co., which wholly owns E. Sun Bank, said that all of its 139 branches in Taiwan will be English-proficient by 2026, while Hua Nan Financial Co., which owns Hua Nan Bank, said that by 2026, all of its 186 branches will also be bilingual. The two banks are among local banks that are eyeing the goal of becoming bilingual, a push that has been ongoing since 2019 by the Financial Supervisory Commission (FSC), Taiwan’s top financial regulator, to boost the banking sector’s competitive edge.

The FSC’s efforts fall under the Taiwan government’s “2030 Bilingual Country” policy. The policy was initiated by Vice President Lai Ching-te in 2018 when he was serving as premier. According to the FSC, 15 banks in Taiwan have made a total of 69 branches bilingual. E. Sun Bank is one of the 15 banks to follow the government’s initiatives. Magi Chen, president of E. Sun Financial, said the bank has 17 bilingual branches so far.

According to E. Sun Bank, the bank has 28 outlets in nine foreign markets, with 2,663 employees possessing foreign language proficiency certificates. For its part, Hua Nan Bank has 11 bilingual branches in Taiwan, a number that is expected to rise to 100 in two years before achieving its goal of having 186 bilingual branches by 2026, Hua Nan Financial Chairman Chang Yun-peng said. In addition to bilingual employees, Chang said, Hua Nan Bank has installed the first artificial intelligence (AI) smart clerk in Taiwan that speaks English to communicate with foreign clients. It can also provide services outside business hours. Chang said Hua Nan Bank is forming a bilingual seed team, with the aim of dispatching suitable employees to central, southern and eastern Taiwan to train their colleagues there and help them become better-positioned in market competition.