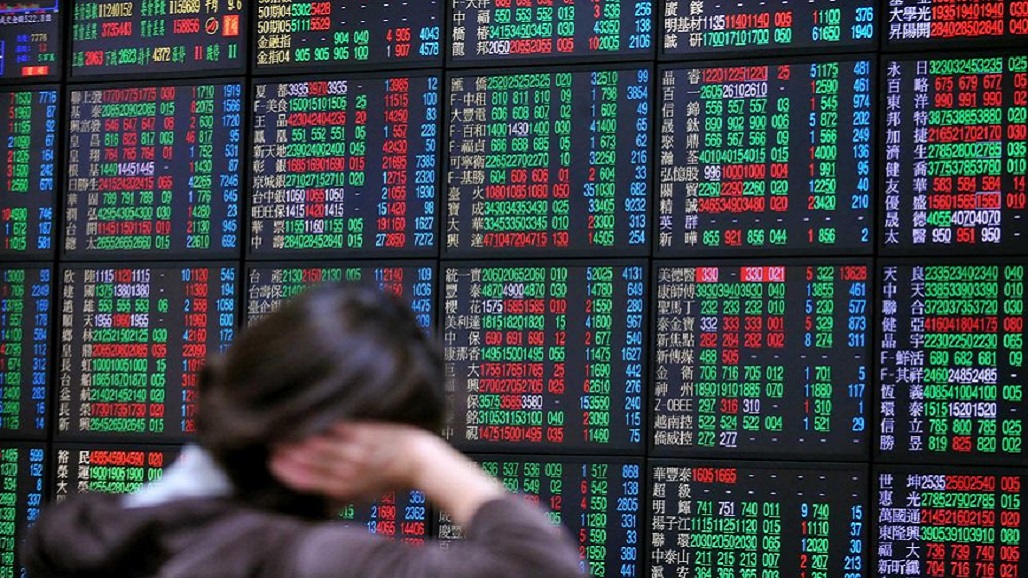 Fubon Financial Holding Co on January 11 reported net profit of NT$90.85 billion (US$3.19 billion) for last year, up 55% from 2019 and hitting a new high, on the back of rising contributions from its subsidiaries amid a bullish stock market.

The high growth could be attributed to rising profits from the sale of high-margin insurance products and improving investment gains in the local stock market, it said. Fubon Securities’ profit last month was NT$460 million, up 365% from a year earlier, due to growing fee incomes, while its full-year profit expanded 64% to NT$4.22 billion, Fubon Financial said. Fubon Insurance posted an annual rise of 30 percent in profit to NT$5.7 billion for last year, due to its steadily growing insurance business and investment gains, while Fubon Bank (China) registered an annual gain of 32% in profit to NT$1.88 billion on the back of rising net interest income, it said.