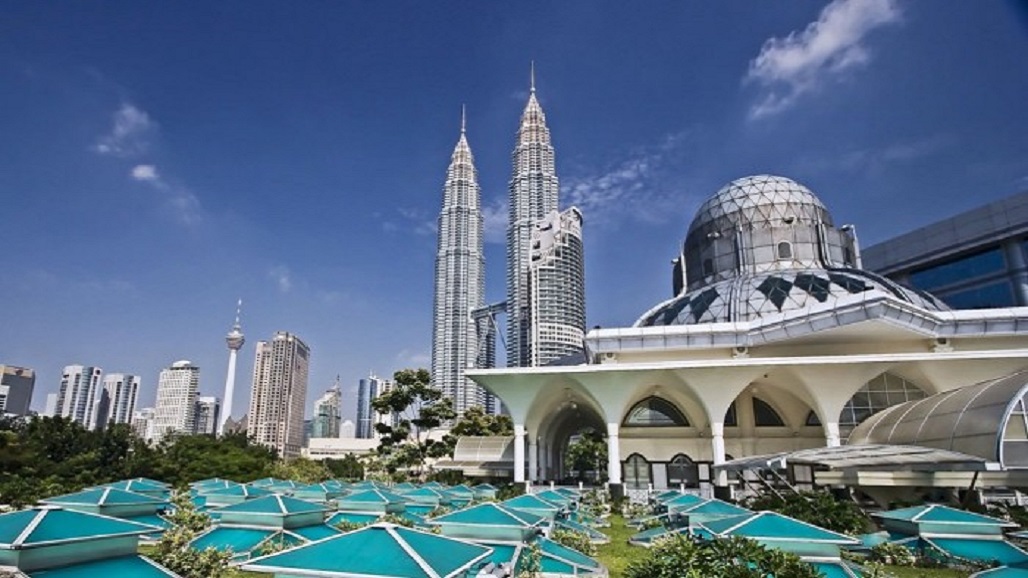 A total of 69 Malayan Banking Bhd (Maybank) branches across Malaysia will not be operational temporarily from January 14, due to the re-enforcement of various levels of the nation’s movement control order (MCO) to curb the spread of the Covid-19 pandemic.

Maybank said via Twitter that the temporary closure of the branches is to ensure the safety of its customers and employees. According to the list, the 69 branches comprise 20 each in Kuala Lumpur and Selangor, 10 in Johor, nine in Penang, five in Sabah, three in Negeri Sembilan and two in Melaka.

The Malaysian government, on January 11, reinstated the MCO in Penang, Selangor, Melaka, Johor and Sabah as well as the federal territories of Kuala Lumpur, Putrajaya and Labuan for a two-week period until January 26. In a national address, Prime Minister Tan Sri Muhyiddin Yassin said these states and federal territories were considered high-risk areas following a risk assessment as well as the evaluation of health services by the Ministry of Health (MoH).