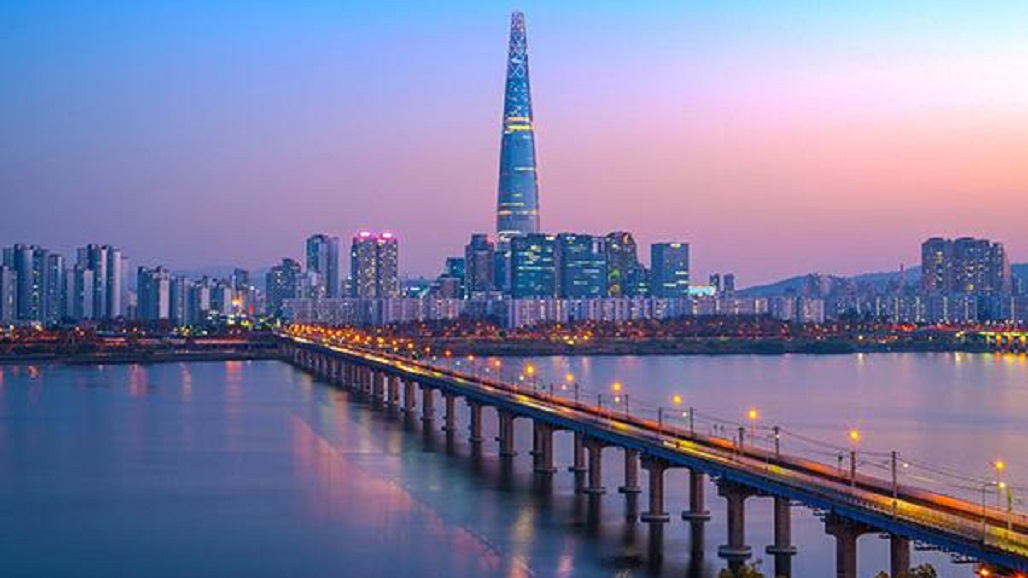 Hana Bank will introduce documents written in both English and Korean in the latter half of 2021, as part of a group-wide globalization vision, the lender said on January 15.

Under the plan, the bank will translate most Korean-language documents into English. Hana Financial Group’s other subsidiaries will follow suit afterwards, according to the group. “Nothing specific is confirmed over when the process will be finished, but Hana Bank will start carrying out the drive sometime in the latter half of the year,” an official from the bank said.

This comes as Hana Financial Group Chairman Kim Jung-tai has underlined the importance of the lender’s aggressive globalization drive. In a New Year speech, he urged employees to pay more attention to expanding the group’s global business with a focus on the Asian market.

Currently, the group’s overseas business accounts for around 20% of the total. Kim pledged to establish a stable business portfolio by increasing its global profile steadily. Earlier, the Hana chief introduced an English-language nickname campaign among the firm’s employees for the first time. The step was aimed at expanding horizontal corporate culture, thereby seeking new changes and innovation, according to the group.