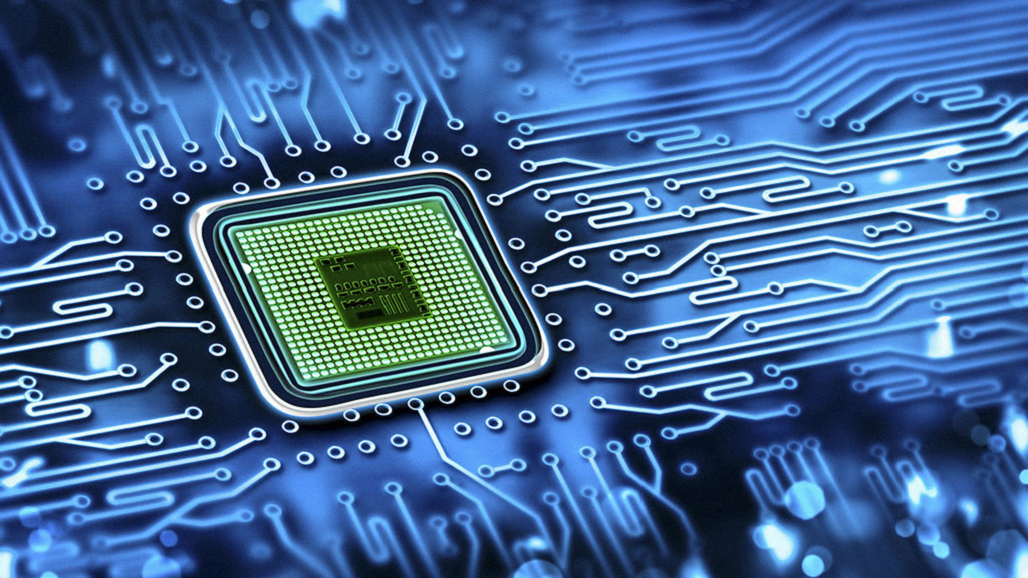 Mizuho Financial Group Inc. has hired Zach Righellis from Moelis & Co. to cover hardware and semiconductor investment banking in San Francisco, according to people familiar with the matter.

Righellis starts the role this month, the people said, asking not to be identified because the matter is private. In addition to chip companies, he will advise clients in automotive technology, communications hardware and Internet of Things, which refers to connected devices, they added. Representatives for Moelis and Mizuho declined to comment. Righellis was a managing director at Moelis for about five years, according to his LinkedIn profile.

At Moelis, he helped advise on transactions including Luminar Technologies Inc.’s merger with Gores Metropoulos Inc. and KKR & Co Inc.’s sale of Kokusai Electric Corp. to Applied Materials Inc., the people added. Righellis joins as Mizuho has been looking to its bolster U.S. investment banking franchise through hiring. Earlier this week, it hired Jay Broaddus from Royal Bank of Canada as a consumer and retail head. Mizuho appointed Michal Katz from RBC to lead the U.S. division about a year ago.