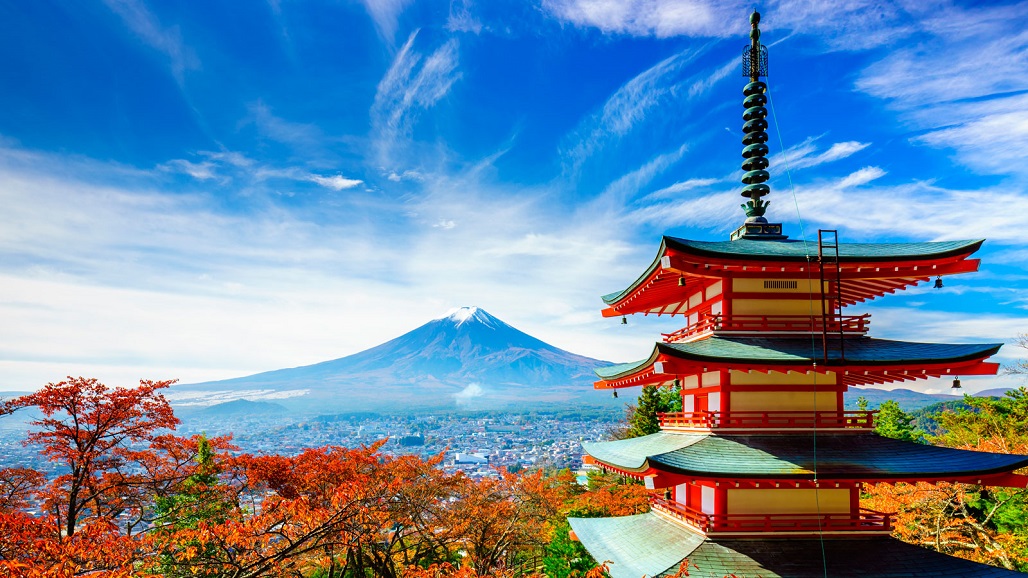 Mitsubishi UFJ Financial Group Inc.’s next banking unit chief has vowed to target business in Asia, while signaling the potential for cutbacks in developed markets as plunging interest rates dent profitability. “In Asia, we will pursue growth,” Junichi Hanzawa, 55, told reporters on December 24 after being appointed president of MUFG Bank Ltd.

“In Europe and the U.S., where interest rates are very low, we need to get leaner.” Hanzawa will replace Kanetsugu Mike, 64, on April 1, the company said in a statement. Japan’s biggest bank has been aggressively expanding in Asia, where it has spent about $15 billion buying stakes in lenders in Indonesia, Thailand, Vietnam and the Philippines. While MUFG will continue to seek growth in the region, Hanzawa stressed that it’s done with acquiring lenders there, reiterating recent remarks by Chief Executive Officer Hironori Kamezawa.

As well as shrinking rates at home and abroad, Hanzawa inherits the task of digitizing operations and curtailing bad-loan costs after the pandemic. The banking group is crafting a long-term strategy to be announced early in the fiscal year starting April. MUFG has been suffering from low profitability at its domestic retail business, where keeping a costly branch network is becoming more difficult to justify. Under Kamezawa, 59, the lender is now on a drive to expand digital services and reach younger customers who are more inclined to do banking on their phones.

“In an ultralow interest rate environment, our revenues are constantly declining and our cost structure is not matching that environment,” said Hanzawa, who is currently chief compliance officer. An immediate challenge is dealing with the fallout from the coronavirus-hit economy. In November, MUFG raised its annual estimate for bad loan costs to ¥500 billion, citing the need to make more provisions for possible defaults. Massive government and central bank stimulus have helped to prop up businesses so far, but it remains uncertain how long the aid can sustain weak companies.