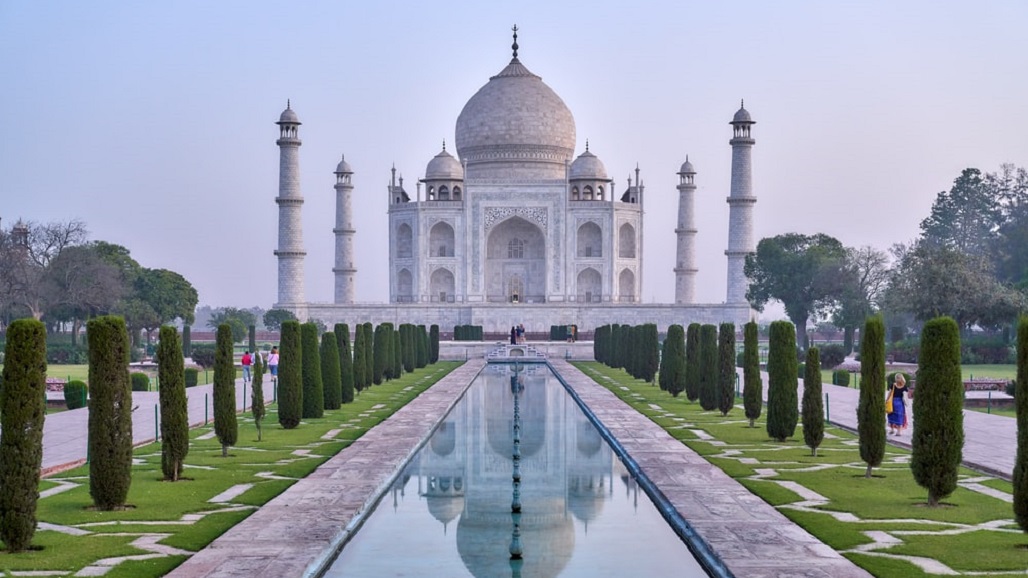 State Bank of India (SBI), India’s largest bank, on January 7 raised $600 million through bonds issued to international investors at a coupon of 1.8%, which is the lowest pricing for such an issue. The bank said that on the back of strong demand, the price guidance was revised from T+175 basis points to T+140 basis points. The issuance of bonds will happen through SBI’s London branch.

The issue was oversubscribed by 2.1 times as per lender. The bond issue was priced at 140 basis points (bps) over the US treasury. The lender also claimed that it was lowest pricing for any such issue. The notes are expected to carry a final rating of Baa3, BBB- and BBB- from Moody’s, Standard & Poor’s and Fitch respectively, SBI said.

The bond issuance was a part of SBI’s $10 billion medium term note programme. As the rationale for voluntarily withdrawing the ratings on the $10 billion foreign currency bonds of SBI, Moody’s said it has decided to withdraw the ratings for its ‘own business reasons’. The rating agency, however, clarified all other ratings of the bank and its branches are unaffected by its action. BofA Securities, Citigroup, HSBC, JPMorgan, MUFG, SBICAP and Standard Chartered Bank were the Joint bookrunners for SBI’s bond offering.

The bank said strong demand helped it tighten pricing by 35 bps from initial guidance of T+175 bps to T+140 bps, arriving at a coupon of 1.80 per cent per annum, which it said is the lowest coupon achieved by a domestic issuer for a 5.5-year issuance to date.