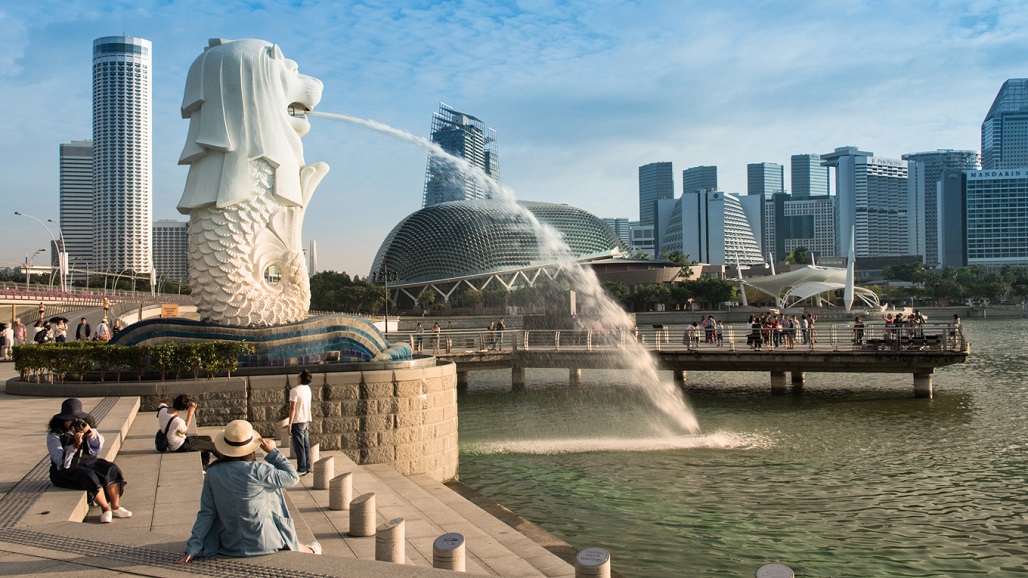 Singapore-based DBS Bank has chosen Taiwan as the site for its third technology development center after Singapore and India, reports said on January 12. The company was planning to recruit at least 30 information technology experts before the second quarter of 2021, CNA reported.

Taiwan would become the financial group’s third IT center after its home base of Singapore and the Indian city of Hyderabad. As the pandemic has caused a surge in the use of digital financial services, local talent can join in to create new technologies to provide customers with even more advanced services, DBS Bank Taiwan CEO Lim Him Chuan said.

Other executives praised Taiwan for its handling of the pandemic and for the presence of a world-renowned high-tech manufacturing base. The employees of the new center will be specialists in software development; in programming languages such as Java, C#, and Python; and in smartphone apps.