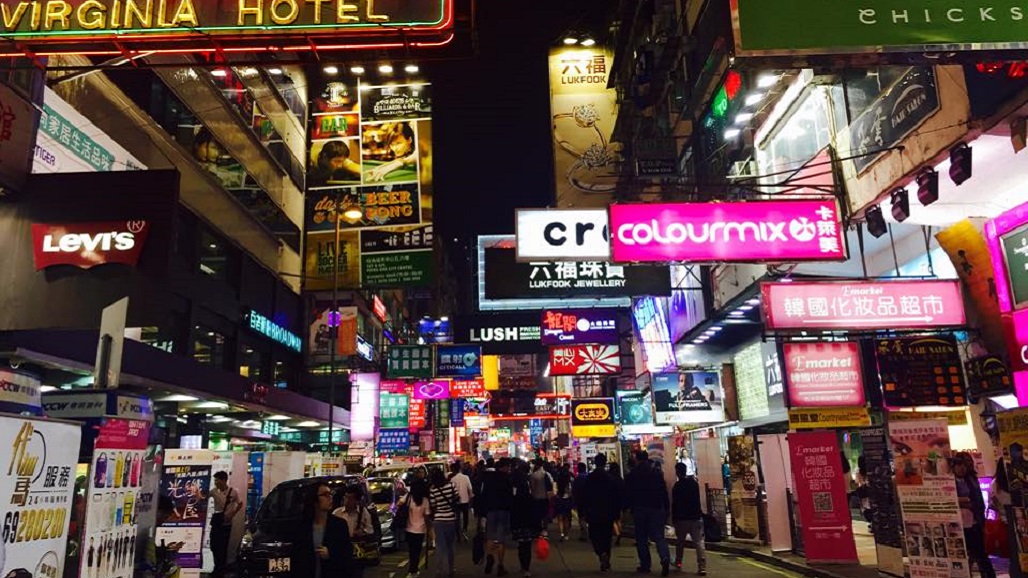 The Bank of East Asia, Limited (BEA) announced on January 26 the appointment of Christine Lo as the Head of Greater Bay Area Office (GBAO), based in Hong Kong. The appointment further strengthens the cross-boundary collaboration between the Bank’s Hong Kong and Mainland China operations in order to capitalize on the prospects arising from the Guangdong-Hong Kong-Macao Greater Bay Area (GBA).

Ms. Lo, previously the Bank’s Head of Retail Lending, has a host of experience in consumer finance and credit card business. She also led last year’s launch of BEA’s pioneering GBA Cross-boundary Mortgage Service, which allows customers to handle their applications from Hong Kong, with remittance, currency conversion and loan repayments conveniently arranged. With a view to driving such breakthrough projects for business results, the GBAO will focus on devising strategies, maximising synergies and aligning resources by leveraging the Bank’s strong regional presence.

BEA has been in both Hong Kong and Mainland China for over a century and has well-established strategic business partnerships. Harnessing the GBA’s favourable policies, the Bank has stepped up its development in this region. Along with banking operations, the Group boasts licenses and capabilities in securities through its 49%-owned joint venture East Asia Qianhai Securities Company Limited, and fund and asset management through its subsidiary BEA Union Investment (Shenzhen) Limited. Moreover, BEA’s information services unit, East Asia Digital Information Services (Guangzhou) Limited, established in 2002, provides backoffice support to cater for the growth needs of the Bank’s Hong Kong and Mainland China operations.

Going forward, the Bank will further enhance the synergies between these units, strengthen its franchise in the GBA and capture business opportunities in this dynamic region as the relevant government policies are announced and implemented.