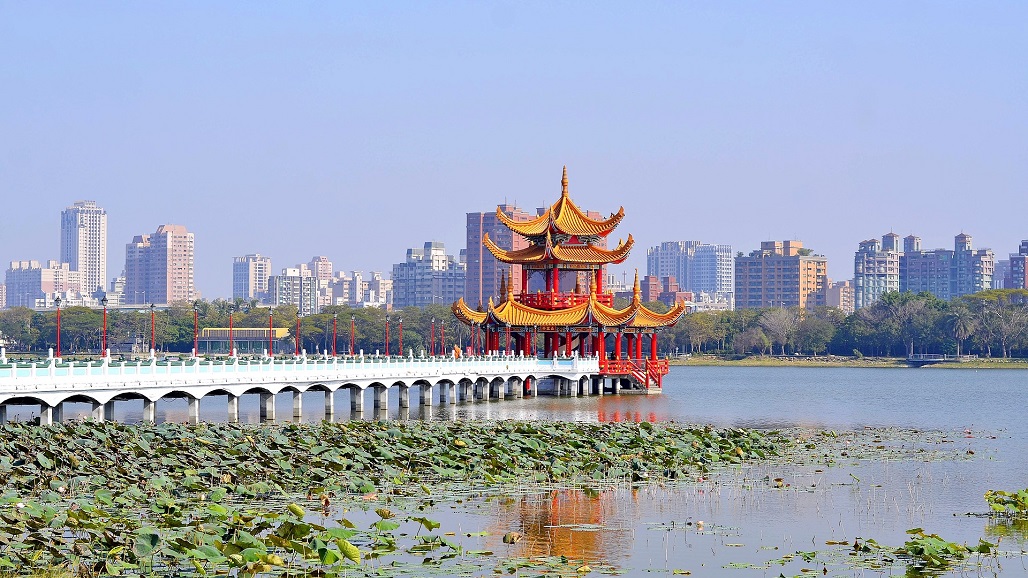 Fubon Financial began the public tender offer on December 22 last year after it announced its plan to acquire at least a 50% stake in Jih Sun on December 18.

The offer was originally set to end on February 1, according to a company filing with the Taiwan Stock Exchange. However,

as the company has not yet received the approval from the nation’s antitrust watchdog, it has decided to extend the offer by another 50 days, it said in a statement.

The extension of the offer would not affect the shares already tendered, while it would provide the remaining shareholders of Jih Sun Financial another chance to accept the offer, it said.

Fubon is to retain its offer price of NT$13 per share during the extension, which represents a premium of 24.8% over Jih Sun’s average closing price over the 20 trading days before December 18. Jih Sun has criticized the bid price as being too low.