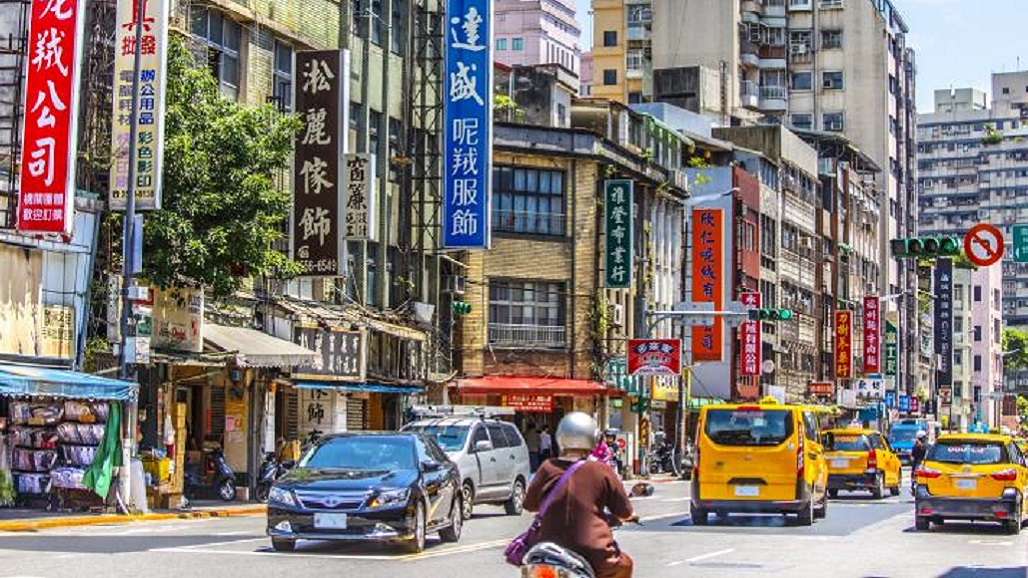 To meet D-SIB status, the commission reviews the bank’s market capitalization, its interconnectedness with its peers, its substitutability with its peers in relation to functions and services, and the complexity of its operations, in line with standards set by the Basel Committee on Banking Supervision, it said.

When the commission evaluates a bank for D-SIB categorization, it reviews their data over the past two years, Banking Bureau Deputy Director-General Lin Chih-chi told a news conference in New Taipei City. The FSC did not designate First Bank a D-SIB in 2019, as its performance in 2017 did not meet the criteria, but its performance in 2018 and last year did, Lin said.

The commission requires these banks to maintain a minimum common equity tier-1 ratio of 11%, a minimum tier-1 capital ratio of 12.5% and no less than 14.5% in total capital adequacy ratio. The new capital cushion standards are 4 percentage points higher than those for regular banks.