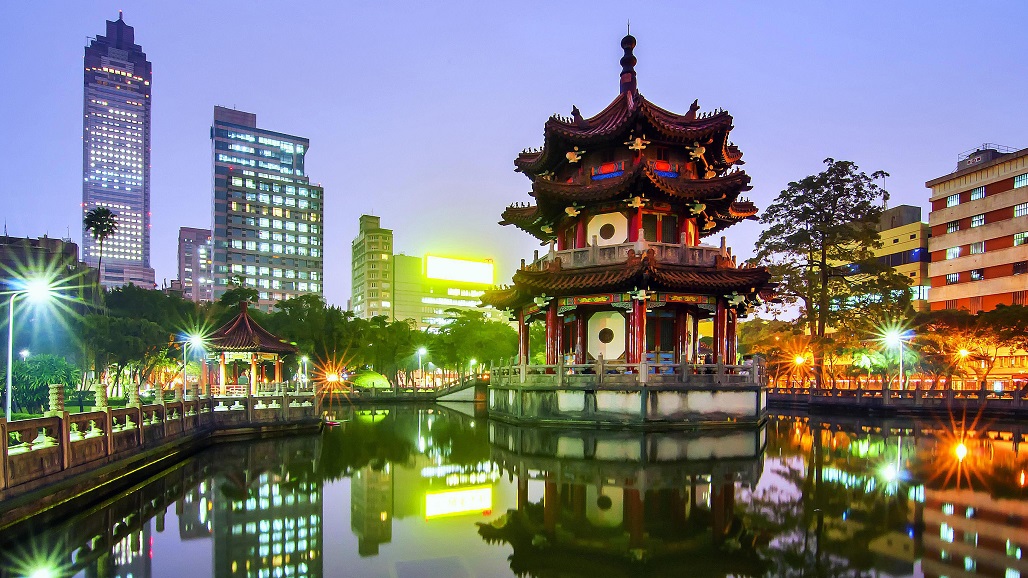 E.SUN Financial Holding Company announced on December 22 that it aims to provide English-language services at all of its branches by 2026. Bank President Magi Chen said that as of now, English-language services are available at 17 branches in Taiwan. That number should increase to 30 by 2021, said Chen, adding that the company plans to have all of its 139 branches across Taiwan be English friendly by 2026.

The first step is to promote English services in branches located in central business districts, tourist areas, and areas where foreign communities are concentrated, the bank said. Services include bilingual application forms and an English-language interface on its ATMs and its online banking system, according to the bank.

Additionally, E. SUN FHC will actively recruit those who have high English proficiency and encourage current employees to improve their English fluency in exchange for a financial bonus.

The bank is not the only financial institution in Taiwan that is going bilingual as part of the Taiwanese government’s goal of making English an official language by 2030. Chang Hwa Bank, which has 185 branches across the nation, is planning to launch

English services at 50 of its branches next year, an increase of 47 from its current three, reports said.

Chang Hwa Bank’s plan to provide English services at all its branches should be completed in 2028, the Taichung-based bank said.