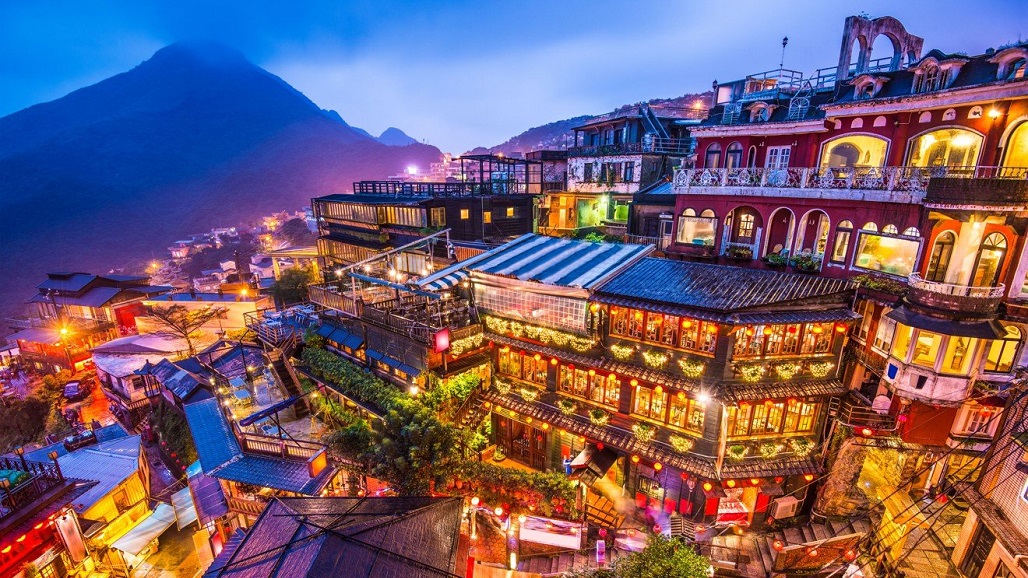 CTBC Financial Holding Co. released a short video at the end of December thanking its employees for setting an extraordinary example of commitment and solidarity during a tumultuous year dominated by the COVID-19 pandemic.

Titled “A simple thank you,” the video shows CTBC staff working diligently to help some 280,000 people apply for relief loans during the difficult pandemic period. To implement the relief loan program, the company said, it mobilized more than 2,600 employees to work overtime, and they took only three months to complete a task that normally would have taken two and a half years.

At the end of the video, CTBC Financial Holding Chairman Wen Long Yen expresses appreciation to his staff for their efforts.

The 60-second video was directed by Taiwanese filmmaker Hsiao Ya-chuan, whose first movie, Mirror Image, won the Best Film Award at the Taipei Film Festival in 2001.

The thank you video by CTBC was not its first brand message in that format, as it released a full-length film “Our Ordinary Home” on social media in June, highlighting Taiwan’s resilience amid the pandemic.