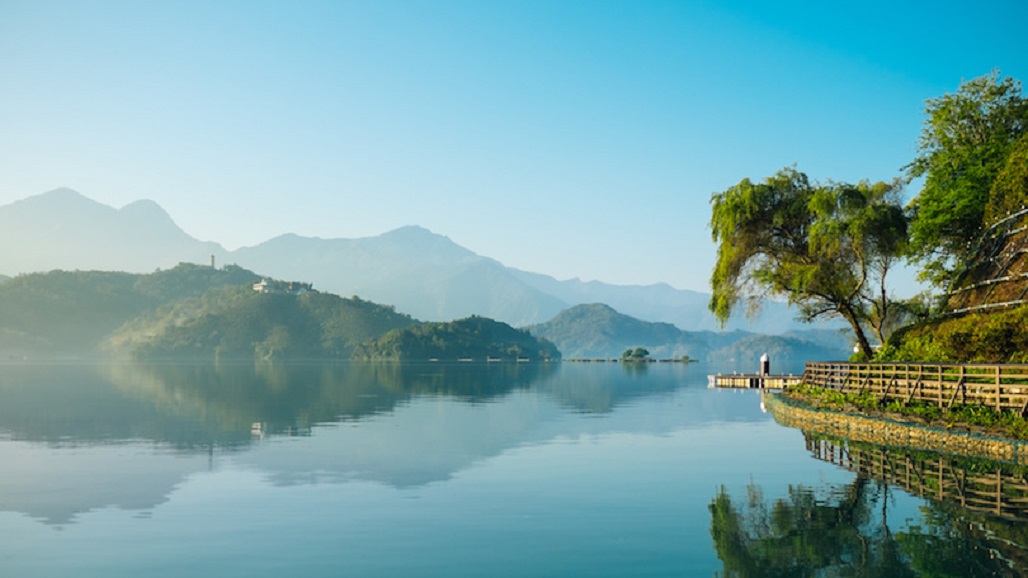 Cathay United Bank opened a branch in Myanmar’s largest city, Yangon on January 6, in a move seen as a step forward under Taiwan’s New Southbound Policy. The office’s main aim is to assist Taiwanese businesses in investing in the rapidly developing economy of the Southeast Asian nation, CNA reported. Taiwan in 2016 launched its New Southbound Policy, targeting 18 countries in South Asia, Southeast Asia, and the Pacific, including Australia and New Zealand, to achieve closer relations in a wide variety of spheres, from trade and investment to culture and education.

The new Cathay United branch is not aiming to attract regular banking consumers but wants to assist businesses, traders, and investors interested in stepping up exchanges and contacts between the two countries.