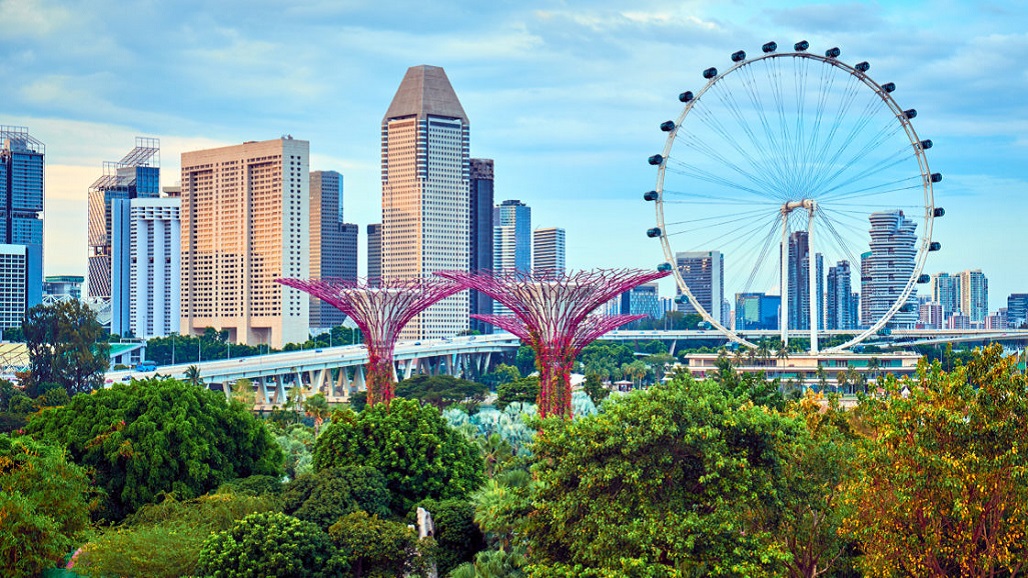 HSBC Holdings and Malayan Banking’s insurance venture are among shortlisted bidders for AXA’s business in Singapore, which could raise about US$700 million (S$928 million) in a sale, according to people familiar with the matter.

The British bank and Etiqa, majority owned by a Maybank joint venture, have proceeded into the next round with a few weeks to go before a deadline for submitting binding bids, the people said. At least one Chinese firm is also among those invited to lodge offers, said the people, who asked not to be identified because the matter is private.

AXA has been considering a sale of its Singapore business as it seeks to raise funds divesting peripheral operations, Bloomberg News reported last August. Chief executive officer Thomas Buberl is trying to shift AXA’s focus to property and casualty insurance following its US$15.3 billion purchase of XL Group in 2018. Since then, the CEO has been reviewing options for smaller businesses across the world, including in the Middle East, to help pay for the XL deal.

The Singapore unit, which offers life and property and casualty insurance, generated €615 million (S$990 million) of revenue in 2019, according to AXA’s annual report. It also provides services in savings and investments, its website shows.

Etiqa began in 2005 when Maybank Ageas, a joint venture between Maybank and Ageas, merged with Malaysia’s National Insurance. The firm provides general and life insurance, according to its website. It also operates in Singapore.

Deliberations are ongoing and bidders could still decide to withdraw from the process, the people said. Etiqa chief strategy officer Chris Eng said the company continuously looks for opportunities and value across South-east Asia, and declined to provide further comment.