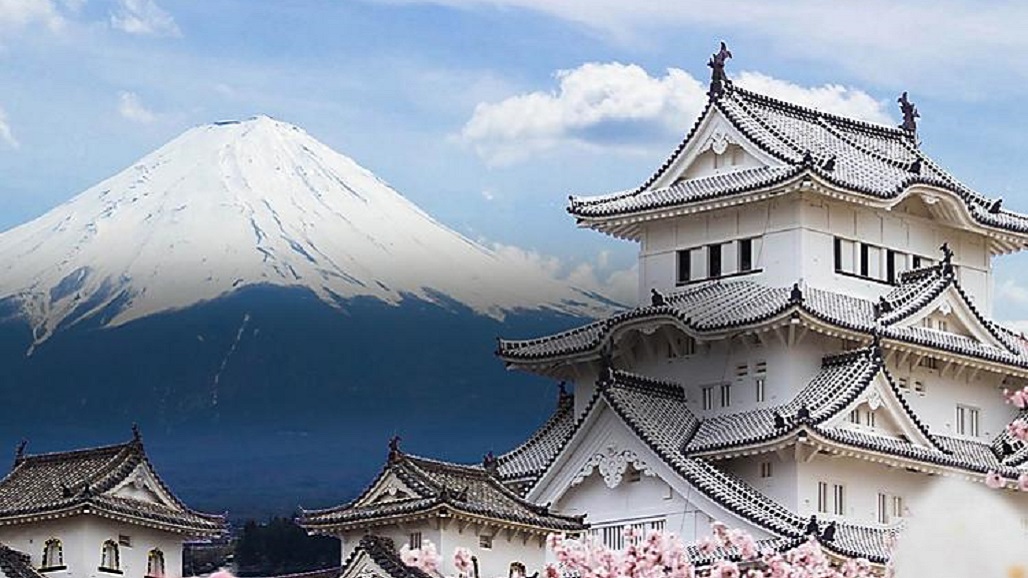 The banking unit of Japan’s Mitsubishi UFJ Financial Group said on January 22 that it would introduce maintenance fees on dormant accounts from July, in a fee system overhaul to ride out the impact of profit decline.

MUFG Bank, the country’s largest lender, said in a statement it will charge an annual fee of 1,320 yen (S$16.90), including tax for new accounts in which transactions have not been made for two years since they are opened.

The move comes as Japanese banks have been grappling with years of low-rate environment and a slowly declining domestic market, and as the Covid-19 pandemic adds to their long-term uncertainty.

“By charging the new fee, we will prevent fraudulent accounts to be opened and used, and will provide a safe and high quality financial service,” the bank said. Other Japanese lenders have also worked on a fee system reform.

Banks in Japan are seeking to transform their operations by overhauling their branch networks and promoting digitalization amid ultra-low interest rates.

In an aim to push customers towards the online service, Mizuho Financial Group earlier this week started charging a part of new customers 1,100 yen for issuing an old-fashioned paper passbook. This was soon followed by Sumitomo Mitsui Financial Group, the country’s number two lender, who plans to charge some of the new customers 550 yen a year, starting April.

Unlike a bank statement in Western countries, paper passbooks in Japan have long been provided free for customers when they open an account.