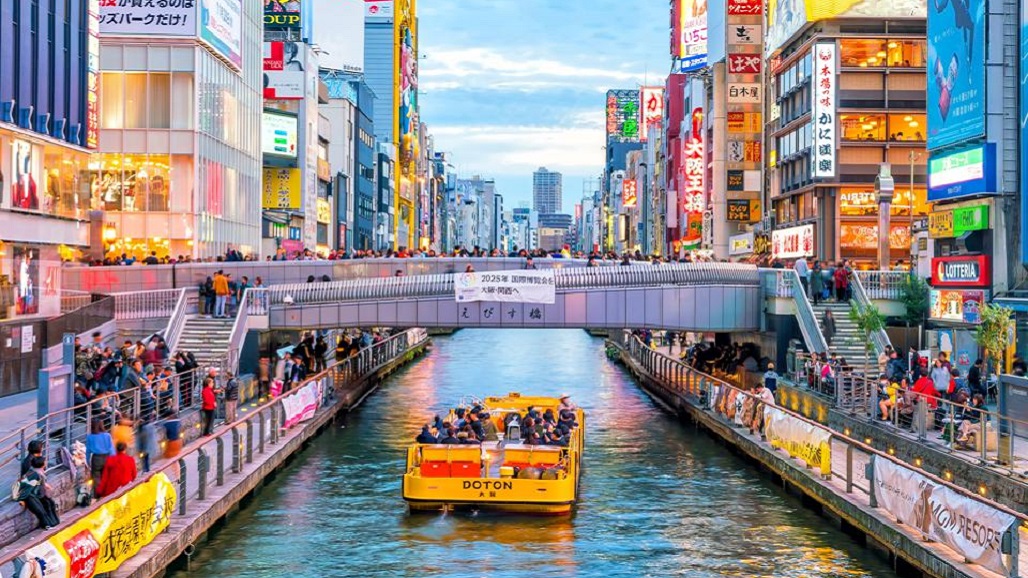 Mizuho posted a profit of 138.9 billion yen (S$1.76 billion) in the October-December period versus 116.3 billion yen in the same period a year earlier, according to Reuters’ calculations based on nine-month cumulative figures disclosed in a stock exchange filing.

“Although we don’t expect factors which could largely pressure our performance, we need to assess the impact by the Covid-19,” the bank said in a statement.

While the lender had predicted 200 billion yen of credit-related costs for a year ending March, it has booked 98.1 billion yen, or 49% of the full-year estimation, for the nine months through December.

The number of bankruptcies in Japan came in at 1,751 in the third quarter, or a 20.8% drop from a year earlier, according to research firm Tokyo Shoko Research, thanks to efforts by the government and the central bank to prop up struggling firms.

Mizuho is the first to report quarterly earnings among major Japanese lenders, which have been grappling with years of low-rate environment and, more recently, the coronavirus.