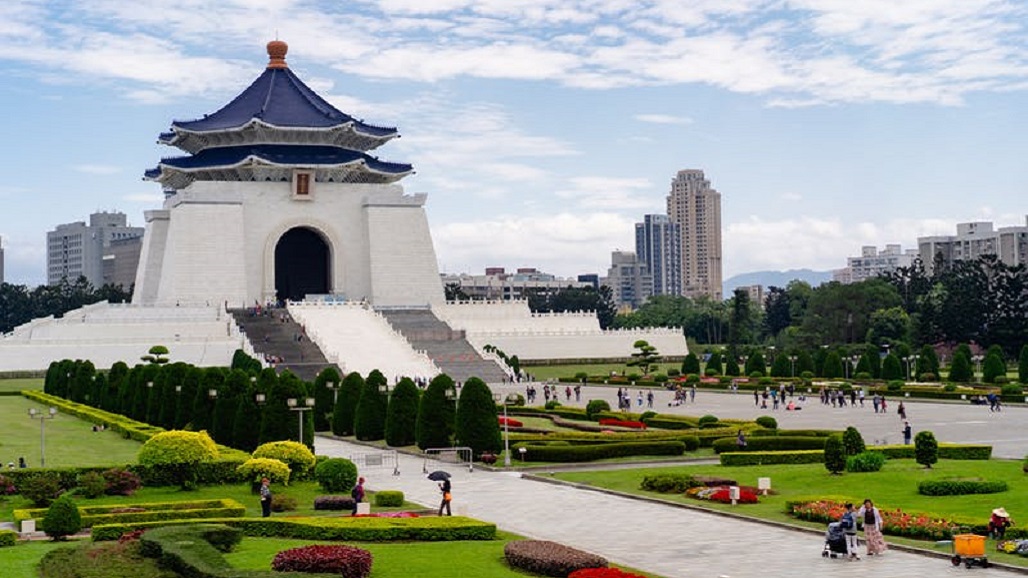 Benefiting from a low interest rate environment, corporate loan growth at the banking arm of First Financial Holding Co is forecast to reach 8 to 9% this year, along with 4 to 5% growth in mortgage loans, Tsai said at an online earnings conference. In addition, the company’s net fee income is predicted to grow 15% this year on the back of steady growth in the economy, compared with a decline of 6.8% to NT$7.33 billion last year, she said.

The bank’s net interest margin is likely to fall to 0.95% in the first half of this year, from 1% at the end of last year, due to less interest income from bonds, it said.

Overall, First Financial’s net profit fell 13.2% to NT$16.81 billion last year from a year earlier, which translated into earnings per share of NT$1.31. The company’s net value per share was NT$17.23 last year and its return on equity was 7.6%.

It said its asset quality continued to improve as First Bank’s nonperforming loan ratio fell to 0.24 at the end of last year, from 0.29% in the first half of last year, and the bank’s loan-loss coverage ratio stood at 527%, up from 404% at the end of June.

The company said its dividend payout ratio would remain at about 60% this year.