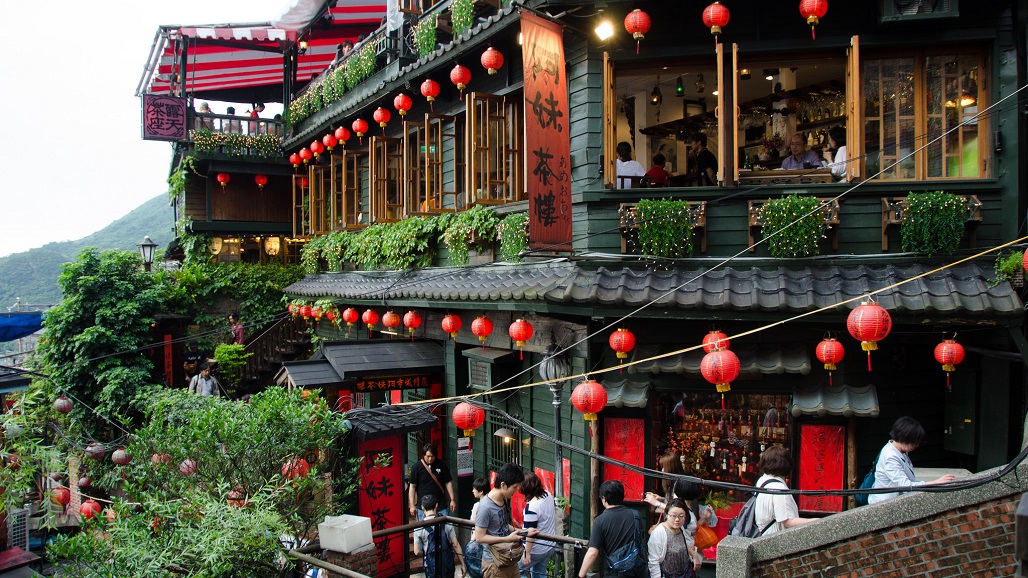 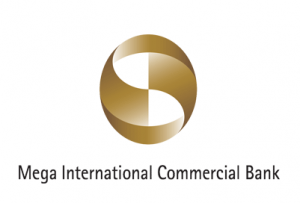 The bank-focused conglomerate unveiled the goal after its net income declined 14% to NT$25.02 billion (US$880.1 million) last year, or earnings per share of NT$1.84.

The operating environment is brightening with the world on course to emerge from the pandemic later this year following vaccine rollouts, he said. “Mega Financial is seeking to reignite profit momentum on the back of its banking and securities arms, in line with a twin growth-driven strategy.”

Net income for the first two months already picked up 12.7% from a year earlier to NT$3.94 billion, company data showed. Main subsidiary Mega International Commercial Bank is to pursue 3.5% loan growth this year with a focus on the US, Southeast Asian and other foreign markets where local firms are deepening their presence and would need financial support, officials said.

Lending operations grew more than 40% at its Osaka branch, 30% in Austria, and 7 to 25% at US branches in California and New York in the past two months. Some local firms have made known their investment plans in the US, while others are taking advantage of rapid economic growth in Southeast Asia, they said, adding that Mega Bank would also like to take part in syndicated loans.

Mega Bank is also creating a new wealth management business to target high-net-worth clients with a goal of NT$15 billion in assets under management this year, company officials said.

Tightened credit controls would not affect plans to grow mortgage lending by 5% this year because Mega Bank has limited operations targeting first-time buyers and houses in good locations.

Mega Securities Co, which posted 41.9% growth in net income to NT$1.55 billion last year thanks to liquidity-driven rallies on the local bourse, would seek to remain a key profit driver this year by expanding its product offers, they said.

Mega Financial failed to report trading gains last year because banking shares dominated its portfolio, they said, adding it would adjust by raising positions in technology plays and firms that pay generous dividends.