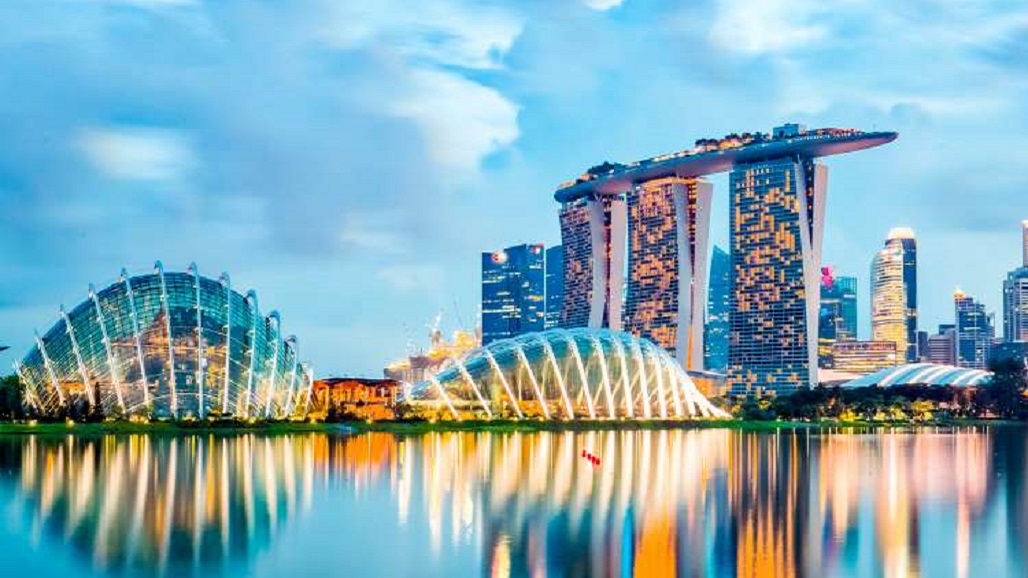 Singapore bank DBS Group has said it would phase out financing for customers that derived revenue from thermal coal and had committed to zero exposure to the sector by 2039. The move comes as banks around the world have faced increasing public, investor and political pressure to join the battle against climate change and stop financing the coal industry.

DBS will cease signing up new customers deriving more than 25% of their revenue from thermal coal with immediate effect, it said in a statement.

Southeast Asia’s biggest bank based on assets said it would stop financing customers deriving more than 50% of revenue from thermal coal from January, 2026, except for their non-thermal coal or renewable energy operations.

The bank also said it would engage with customers on greenhouse gas reduction targets and disclose annually in its sustainability report the progress made. “We recognise the increasing need for transition financing to help industries gradually navigate away from brown to green,” Tan Su Shan, Group Head of Institutional Banking at DBS Bank said in the statement.

“We have upped the ante on financing projects by leading energy players in the region with the aim to scale the reach and supply of renewable energy in the near future.” said Tan.