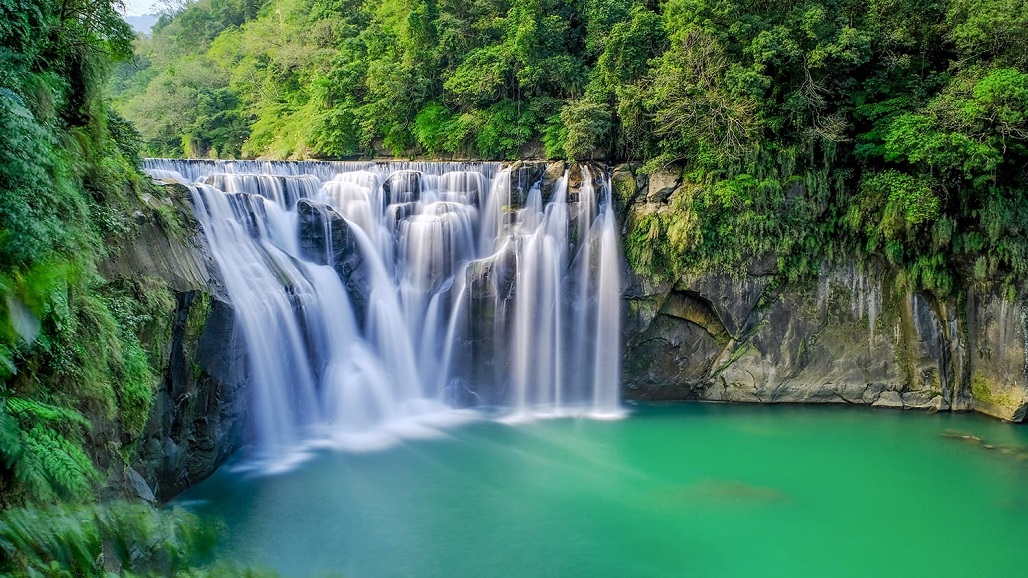 SinoPac Financial Holdings Co aims to generate 30 percent of its profits from overseas operations this year, as well as expand its operations in Vietnam and open a Singapore branch, SinoPac Financial president Stanley Chu said on March 11. Its banking arm, Bank SinoPac, set up a branch in Ho Chi Minh City focused on lending to Taiwanese companies with operations in Vietnam, but it is shifting to tap the consumer financing market, spokeswoman Kerry Hsu told the Taipei Times by telephone.

The bank would start with personal loans in Vietnam, as it expects the nation’s rapid economic growth and rising middle class to boost the growth of consumer loans, Hsu said, adding that the Financial Supervisory Commission last year approved the bank’s plan to establish a Singapore branch.

The bank expects to receive regulatory approval in Singapore this year to open the branch, which would be its fourth overseas market, after China, the US and Vietnam. “We had concentrated on expanding our presence in China in the past few years, by establishing units in eastern and western China. Now we are shifting our focus to Southeast Asia, given the region’s growth momentum,” Hsu said.