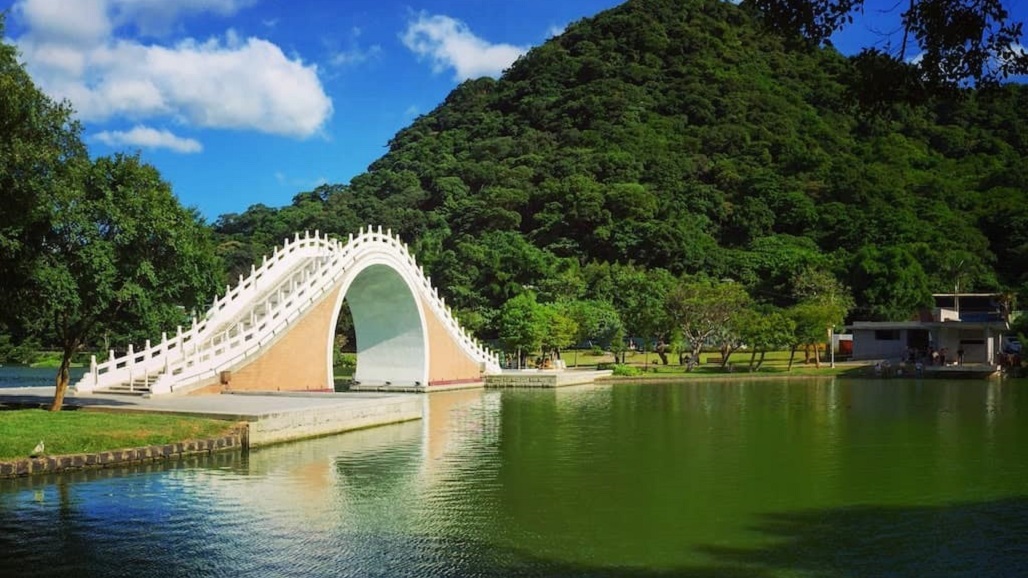 Taipei Fubon Commercial Bank has approved a three-year sustainability-linked loan (SLL) to audio electronics maker Merry Electronics Co, the first such loan granted by a local Taiwanese bank. However, the bank did not reveal the amount of the loan.

Foreign banks were the first to offer SLLs in Taiwan. DBS Bank Taiwan provided NT$2 billion (US$70.66 million at the

HSBC Taiwan also encouraged its borrowers to use the loans for their operations related to green energy or greenhouse emissions reduction, but Taipei Fubon said it has no such requirements.

“While green loans are only used to finance green projects, capital from SLLs can be used for general corporate purposes, according to the sustainability linked loan principal set by the Asia Pacific Loan Market Association,” the bank said.

The Financial Supervisory Commission is looking into the international standards on SLLs and would consider issuing guidelines for banks on the conditions to approve such loans, a commission official familiar with the matter said by telephone.

The guidelines might have a definition of SLL, as well as regulations about banks’ and debtors’ information disclosure about how the special loans boost companies’ sustainability performance, the official said.

“The Taipei Exchange has named 16 specific purposes for which the proceeds from a sustainable bond can be used, such as green energy, water conservation, affordable housing and food safety, and the proceeds from an SLL might apply to the same purposes,” the official said.

Companies should set a sustainability target before taking out a loan, and explain how they would appoint an independent third-party agency to evaluate if the debtors meet their targets. Banks can set their own rules until the commission issues guidelines, but they should confirm that the loans are utilized properly, the official said.