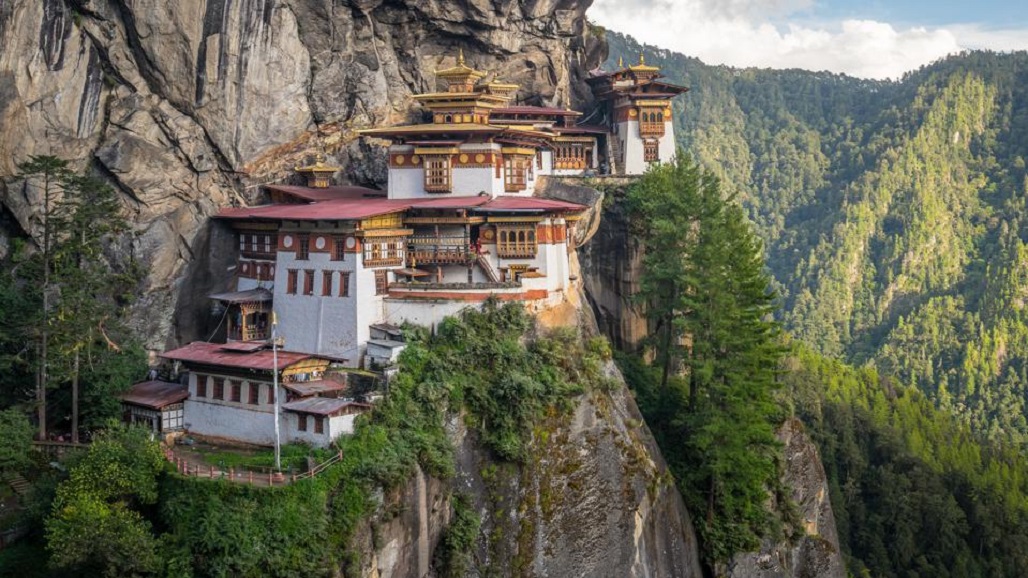 To observe global money week, Bank of Bhutan (BoB) issued quick response (QR) codes to taxi drivers in the eastern and southern parts of the country on March 22. The QR codes were issued so that taxi drivers can have a scan and pay service.

In the east, QR code cards were distributed to 34 taxi drivers in Mongar, 14 in Nganglam and 31 in Samdrupjongkhar, and 87 in Gelephu and 43 in Samtse in the south. Similarly, QR codes were also issued to 50 parking fee collectors in Thimphu and 20 in Phuentsholing.

Taxi drivers, who availed the service, said this was timely and would be of immense help. “Even in the village, youth use mBoB service and, with around 30% of passengers using mBOB now, I think it’s high time the service is in place,” a taxi driver from Chali, Sangay Dorji, said.

Another cab driver, Dopula said the facility would not only save time of waiting for the passenger to go to the ATM or bank to withdraw the fare when they don’t have cash in hand but also a most effective tool to prevent the virus in the pandemic situation.

He said there was a risk of contracting the virus while receiving money from a passenger. BoB officials said more focus was given to those in the south this time, as directed by the central bank. Officials said taxi drivers and parking fee agents could register for QR code at any BoB branch office.