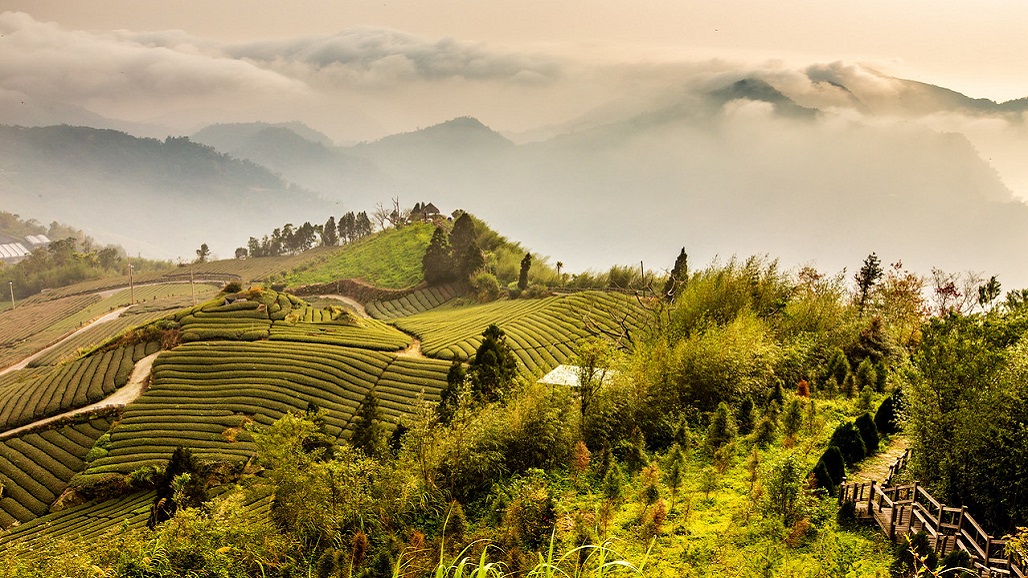 State-run Taiwan Cooperative Financial Holding Co is pursuing stable profit growth this year on the back of economic improvement at home and abroad, although the operating environment remains challenging, the company said.

The cautiously optimistic guidance came after the bank-focused conglomerate’s profit last year dropped 2.17 percent to NT$17.14 billion (US$606.45 million), which it attributed mainly to higher provision costs, and lower interest and fee income. That translated into earnings per share of NT$1.24, compared with NT$1.29 in 2019.

Taiwan Cooperative Financial chairman Lei Chung-dar said that the results were “better than expected,” as its subsidiaries remained in the black, with stronger trust and securities operations, despite the COVID-19 pandemic.

Interest spread narrowed from 1.409% to 1.18% for foreign and local currency operations, while net interest margin fell from 1.048% to 0.961%, company data showed. The downturn is consistent with interest rate cuts by global central banks, officials said, adding that profitability measures have shown signs of stabilization since October last year.

Taiwan Cooperative Financial’s loan-to-deposit ratio was 69.92% in December last year, slipping from 76.06% a year earlier as the company took advantage of low funding costs to raise deposits, but adopted a cautious lending approach to avoid bad loans, it said. That helped explain why the bad-loan ratio rose only 0.04% to 0.29%, it said.

The fund arm is looking to increase sales of exchange-traded funds that are gaining popularity with local and foreign investors.

Taiwan Cooperative Bank would seek to expand its business overseas, especially in Southeast Asia and the US, it said.