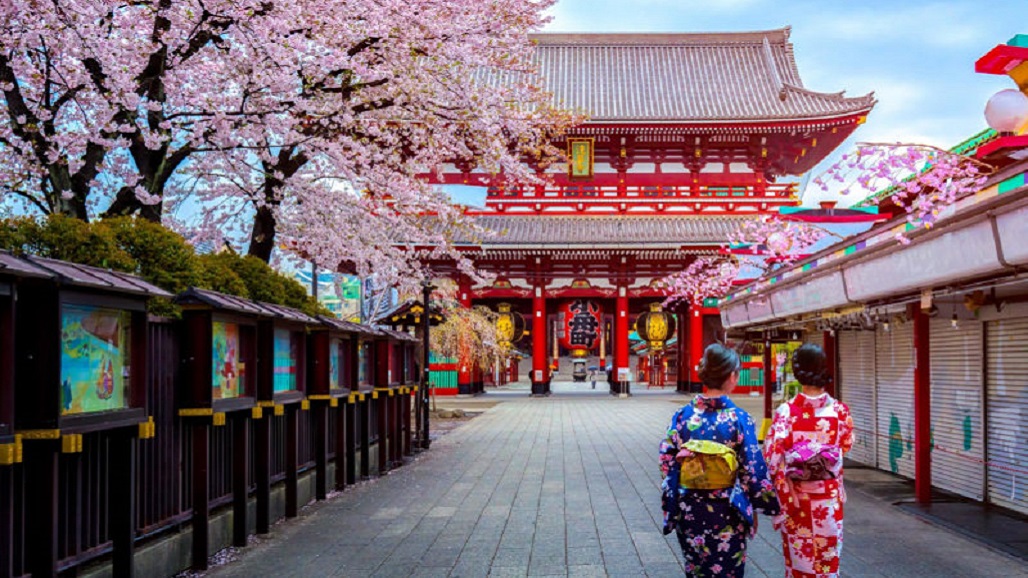 Japan’s Mizuho Bank may demand financial compensation from Hitachi for a system crash that held up wire transfers denominated in foreign currencies last month, Nikkei has learned. The bank blames the failure of Hitachi-made equipment for the payment trouble. Parent company Mizuho Financial Group plans to hold a news conference on the matter as early as April 5.

Mizuho is under pressure over a spate of system glitches, including one that shut down more than half of the bank’s ATMs in Japan at the start of March — in some cases refusing to return bank cards to customers.

The trouble from the night of March 11 into the following day was Mizuho’s fourth system failure in roughly two weeks. The cause was a malfunction in a disk storage device made by Hitachi, coupled with the failure of backup equipment to

take over as designed, Mizuho said. As a result, 263 transactions worth roughly 50 billion yen ($452 million) that should have been processed March 12 were delayed.

Mizuho Bank will not hold customers financially responsible for the delay, which lasted several days. The bank is considering seeking payment from the industrial group for losses resulting from changes in exchange rates over that time.

In a report to Japan’s Financial Services Agency on the incident, Mizuho Bank blames the payment stoppage on a “malfunction” in Hitachi-made hardware and says the supplier “lacked an established procedure for early restoration” of the equipment. The report also faulted the bank itself for “insufficient training on system-wide controls.”