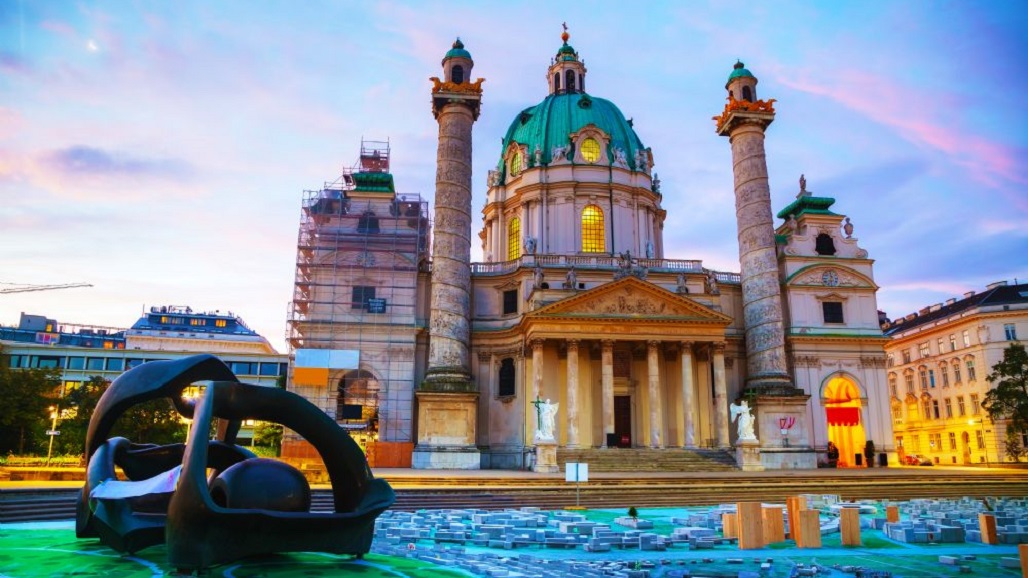 Austrian bank Erste Group reported better-than-expected first-quarter profit as recovery in central and eastern Europe economies allowed it to reduce risk provisions. The retail-focused bank’s profitability was hit hard as the coronavirus pandemic forced it to multiply provisions for loan losses, but most of the countries in which it operates have been recording declines in infection rates throughout April.

“We’re off to a good start in 2021, which promises to be a solid rebound year,” finance chief Stefan Doerfler said in a statement. Austria’s largest bank, which operates in eastern Europe and its home market of Austria, said its first-quarter net profit came in at 335 million euros ($405.85 million), above analysts’ average forecast of 305 million euros, based on Refinitiv data.

Positive contributions came primarily from the release of provisions for loans in Austria and Romania and the recovery of loans already written off in Hungary and Austria, Erste Group said.

The Vienna-based group added it recorded significant deposit inflows and solid lending growth across all of its markets.