Are We About to See an End to Corporate Tax Havens? 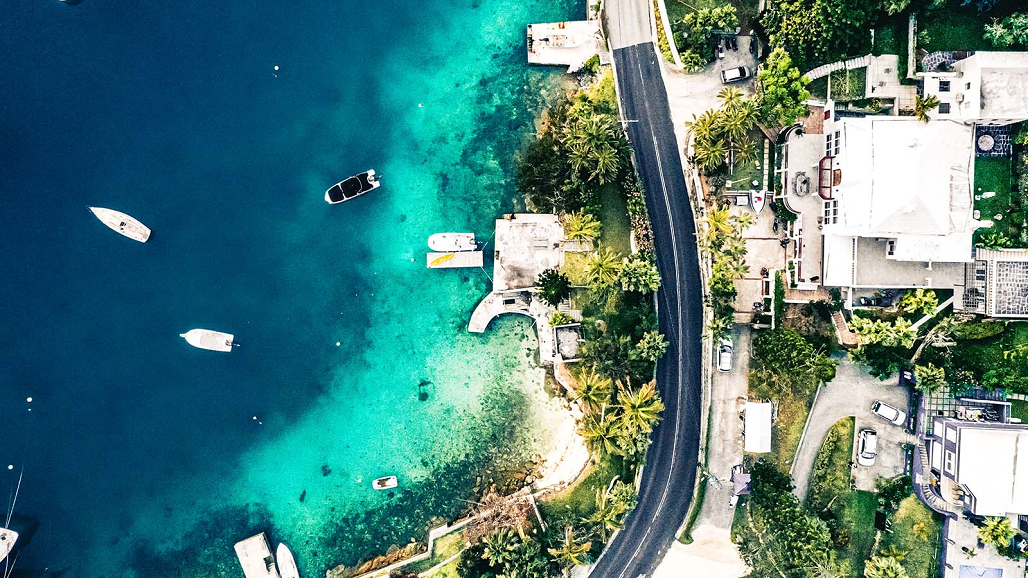 Of the top 10 tax havens in the world, the top three are all British territories: the British Virgin Islands, Bermuda and the Cayman Islands.

On the agenda of this week’s G7 meeting is whether to approve a global minimum corporate tax. As governments seek ways to repay the costs of COVID-19 support, they have zoned in on ending profit offshoring and the use of low-tax havens.

The U.S. administration recently came out in support of a 15% global minimum corporate tax. BRINK spoke to George Dibb of the Institute for Public Policy Research on how likely the G7 is to reach an agreement.

DIBB: There’s been broad support so far in the G7 for the U.S. administration’s proposals on a global minimum corporation tax. Unfortunately, at the moment, the U.K. — the host of the G7 meeting — remains the only country not to come out openly in favor of a global minimum.

The purpose of the U.S.’s proposal is to call an end to the business model of offshore jurisdictions where large multinationals can shift their revenues to reduce their tax liability. The way that the U.S. administration proposes to do that is first by seeking a global agreement on a minimum rate of corporation tax. What that means is that countries would be free to decide their tax rates at anything above that minimum, but would be unable to go below that floor.

Ending the Race to the Bottom

That would end the race to the bottom on tax that we’ve seen for the past 30 years, where countries have undercut each other in a competition downward on tax rates. This race downward has failed to deliver on its own promises. Cutting corporation tax was promised as a way of stimulating investment by the private sector, but in the U.K. for example, we still see extremely low levels of private sector investment despite a plummeting level of corporation tax.

The critical second part of the proposal is a set of mechanisms that would allow a country to recoup those tax revenues when a company offshores its profits to a low tax jurisdiction that is below the minimum. This creates a backstop in the event that not all countries in the world agree to the proposal.

So if you are a low-tax country and your corporation tax is 10%, this mechanism would mean that for a company making revenue in the U.K., those tax revenues would be recouped by the U.K. So the question for the low-jurisdiction country is: Do you want to take those revenues yourself or do you want the U.K. to take them?

It really removes the incentive for a country to exist as a tax haven, and that would be a sea change in the global economic model. It would spur a race to the top on the wider economic conditions that actually influence companies’ investment decisions of where to base their operations, such as digital and physical infrastructure, education, skills, universities, etc.

President Biden’s original proposal for a 21% minimum tax rate is the right level — we need a higher level in order to act as an effective floor if we are really going to get a fairer tax system.

Removing the Incentive for Tax Havens

BRINK: And these proposals are all based on the OECD’s proposals — can you explain in simple terms what those are?

DIBB: The OECD proposals have two pillars. Very roughly, Pillar One addresses the question of where companies pay tax. Pillar Two addresses the question of how much tax should be paid. So imagine an online firm headquartered in Silicon Valley making a sale in the U.K. but booking profits in Luxembourg. How should those revenues be accounted for, and specifically, where should they be accounted for? Once that “divvying up” of the revenue has been done, Pillar Two addresses how much is the appropriate level of taxation on that — the two recommendations are very much in lock step.

The U.K. has got its own kind of domestic plan of how to address Pillar One called the Digital Services Tax, which the U.K. has pledged not to apply if a global agreement is reached. That’s forecasted to raise 500 million pounds of revenue every year in the U.K, while a global minimum tax is forecasted to raise 14.7 billion pounds every year in the U.K. So there’s a 29 times greater prize in getting an agreement on Pillar Two.

Pillar One matters — the detail is very important, but what we’ve been saying in the IPPR report is that the U.K. really should not let a deal on Pillar One get in the way of support for Pillar Two.

BRINK: There must be occasions where it is legitimate to be shifting profits if you’re a multinational between different parts of your entity. How do you distinguish between what’s shifting profit for legitimate reasons and when it’s for tax avoidance?

DIBB: Yes, there are legitimate reasons for revenue to be moved internationally by a corporation, but it is illegitimate for companies to be moving revenue to small island nations — where they have no employees — when they have a headquarters of thousands of staff in the U.K. or in Europe or in the U.S.

BRINK: You are calling for a 21% minimum tax rate versus the U.S.’s proposal of 15% — why do you want that higher amount?

DIBB: The original proposal from the U.S. administration was at 21%. We think that 21% is the right level, and we would hopefully be seeing agreement on that. We need a higher level in order to act as an effective floor if we are really going to get a fairer tax system. Only three countries in the OECD have a corporate tax rate below 15%.

This higher percentage would deliver much more tax revenue, which could obviously then be invested to help in pandemic recovery. In the U.K., a minimum corporation tax of 21% would raise 14.7 billion pounds every year. But if that dropped to 15%, that revenue is almost halved. 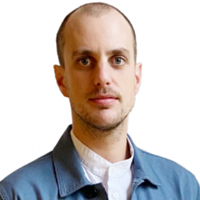