Mizuho Bank president to step down due to system failures 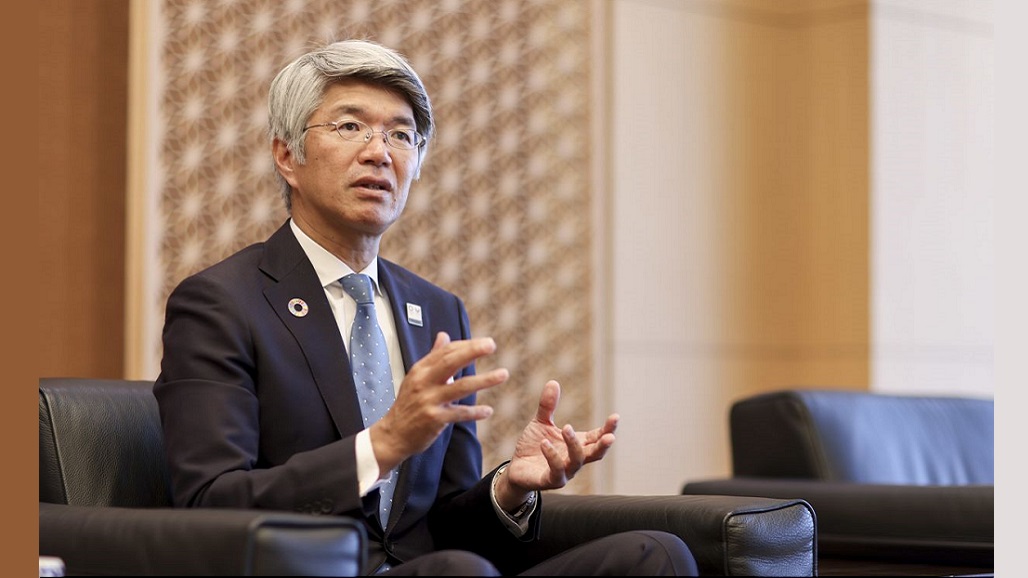 Mizuho Bank President Koji Fujiwara will leave his position as early as the end of this month to take responsibility for the company’s recent widespread system glitches, Nikkei learned on June 10.

Fujiwara, 59, will also not assume the chairmanship for which he was appointed earlier this year. Group CEO Tatsufumi Sakai, 61, will keep his job but may face a salary cut, the details of which Mizuho Financial Group is still working out.

Dozens of staff, including executives, will also be held responsible for the system failures. The banking group already named Masahiko Kato, 56, in February as the new president of the banking unit.

Mizuho Bank suffered four system failures in two weeks starting at the end of February, including the temporary suspension of more than 70% of the company’s ATMs in the country.

The financial group announced in February that Fujiwara would retire as president in April and become the bank’s chairman. But in mid-March, after the series of glitches, Mizuho rescinded the appointment, and Fujiwara was kept as president, tasked with preventing a recurrence.

A third-party committee is investigating the circumstances and causes of the failure. It will make final recommendations based on the contents of the report. Mizuho began finalizing the personnel plan on June 10.