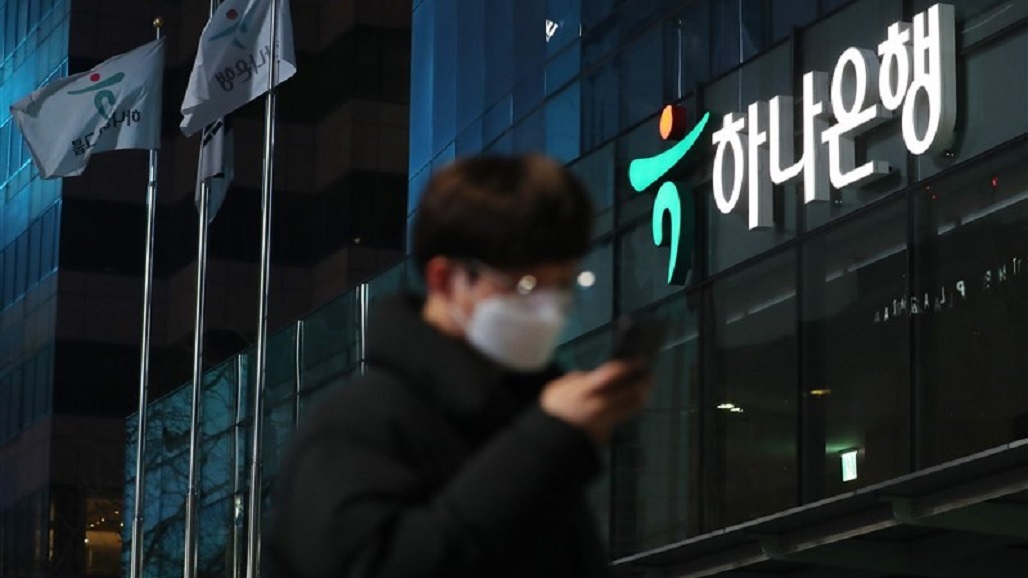 Seoul-headquartered KEB Hana Bank has secured approval from Taiwan’s financial authorities to open a branch in Taiwan, making it the first bank from South Korea to set up a foothold in the country, the Financial Supervisory Commission (FSC) said on June 17.

The FSC, the top financial regulator in Taiwan, said that since a foreign bank has to open a branch in Taiwan within eight months after getting the greenlight, KEB Hana Bank is expected to open an outlet before the next Lunar New Year holiday begins on Feb. 9, 2022.

As Taipei has been among the top 10 trading partners of Seoul and both sides have forged close business ties, the FSC said, KEB Hana Bank’s move to set up a presence in Taiwan is aimed at extending its overseas reach by setting up cross border financial links in the two countries.

In 2019, the FSC said, KEB Hana Bank started to explore the possibility of opening an outlet in Taiwan and launched a survey on the financial market and regulations in the country, while establishing contacts with and seeking approval from the commission to come to Taiwan.

If KEB Hana Bank opens a branch in Taiwan as planned, the bank will become the 30th foreign bank to have a foothold in the local financial market, according to the FSC.

Moreover, Tung said, through the Korean bank, Taiwan and South Korea are expected to cement their bilateral trading and investment relationship.