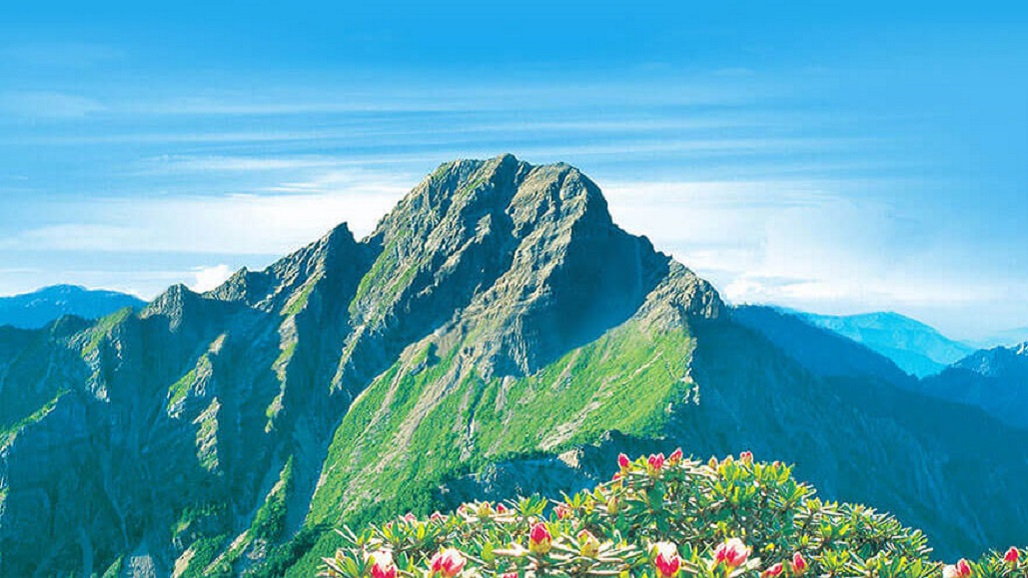 E.Sun Financial Holding Co has reported a net fee income of NT$5.27 billion (US$189.1 million) for the first quarter of this year, the highest quarterly figure in its history, thanks to contributions from E.Sun Securities Co as more investors participated on the local stock market.

As of the end of last year, the securities unit’s fee income contributed 12.4% to its parent company’s total fee income.

The growth in fee income boosted E.Sun Securities’ net profit by 274% from a year earlier to NT$416 million in the first quarter.