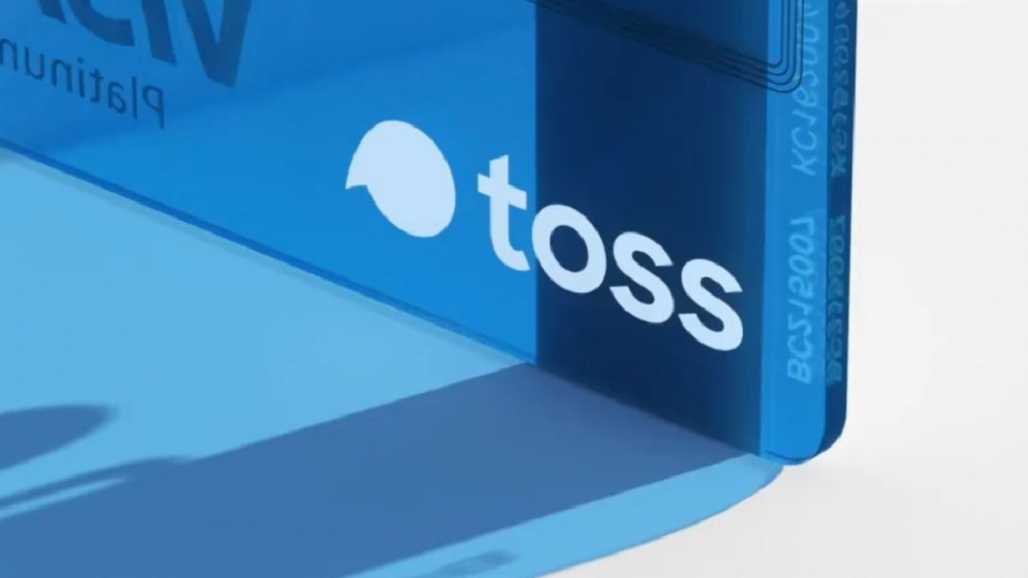 The announcement follows the nation’s financial regulator’s decision last week to grant final approval to a consortium led by Viva Republica to launch and operate the nation’s third internet-only bank.

According to Viva Republica, Toss Bank will focus on lending to people with medium and low credit scores. It will compete against K bank and Kakao Bank, the two existing internet-only banks in the nation, after launching operations in September.

“We need to swiftly make future-oriented investments,” KDB Chairman Lee Dong-gull said during an online press conference held on June 14. “Critics complain about unicorns and startups going public on overseas stock markets and our country failing to enjoy the benefits –- it’s our business, which is why we need to scale-up,” he added.

While the businesses’ decisions to debut overseas have been applauded by many, concerns have been growing over the lack of attractiveness of the local stock market and its weakening presence. Some have even been calling the trend an “unicorn exodus.”

If the investment materializes, it would mark the first of such moves by a state-run bank towards an internet-only bank in the country.