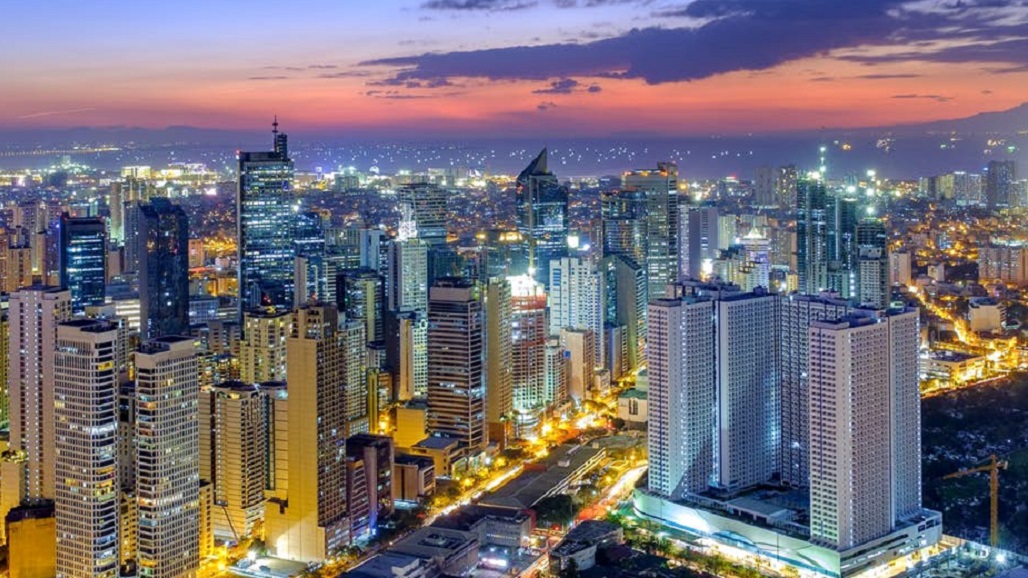 Rizal Commercial Banking Corporation’s (RCBC) deployment of its ATM Go service to Kalinga and Biliran this month is expected to improve financial inclusion in their respective regions.

Eastern Visayas region, which is home to Biliran, ranks second to last in number of banks and automated teller machines (ATM) per 100 square kilometers and per 10,000 adults, based on the latest report on the state of financial inclusion in the Philippines by the Bangko Sentral ng Pilipinas (BSP).

Meanwhile, the Cordillera Administrative Region (CAR), where Kalinga province belongs, is second to last in total number of banks and ATMs in absolute terms, according to the same 2019 study.

Both regions only fare better than the Bangsamoro Autonomous Region in Muslim Mindanao.

ATM Go, which brings financial services to remote unbanked and underserved communities, is now closer in its mission to bring this helpful service to all provinces of the country.

“We remain committed to making banking possible to every Filipino, especially those who are unbanked and underserved,” said Eugene Acevedo, President and Chief Executive Officer of RCBC.

Since the start of community quarantines in March 2020, ATM Go has serviced over 4.11 million households or over 20.56 individuals and helped disburse up to P14.8 billion in government subsidy, including conditional cash payouts to beneficiaries of the Pantawid Pamilyang Pilipino Program (4Ps) of the Department of Social Welfare and Development.

The Department of Interior and Local Government (DILG) recognizes ATM Go’s significant contribution in enabling safe, fast, and convenient government disbursements. Through the Liga ng mga Barangay, DILG Undersecretary for Barangay Affairs Martin Diño has endorsed the replication of ATM Go utilization for payouts of cash grants in all barangays in the country.

RCBC was the first bank to have been authorized by the Monetary Board of the Bangko Sentra ng Pilipinas to help in digitally disbursing the government’s social amelioration program during the start of the pandemic, through the RCBC-led initiative Ayuda Arangkada.

“The pandemic has strengthened our government collaboration, and this proves beneficial to our current and future customers, especially at a time when non-traditional banking is key to survival,” said Lito Villanueva, Executive Vice President and Chief Innovation and Inclusion Officer of RCBC.