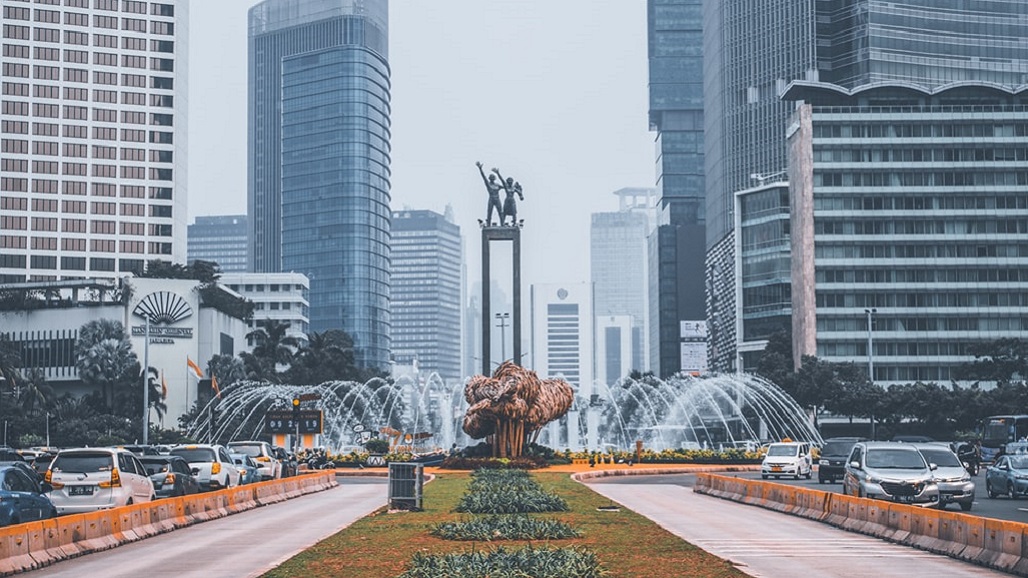 The product allows people to borrow up to 200 million rupiah (around US$13,800) without collateral, and it promises to give applicants a loan approval decision within 60 seconds. The company claims that it is the only bank in the country that offers instant approval on principle for unsecured personal loans with such a limit.

While other banks in the country entered the digital space mainly through savings, Bank CTBC Indonesia decided to offer a lending product first. According to the company representative, it realized its position as a small bank in the country and thus has to pick its battles accordingly.

“Every other digital bank is launching a super app that promises to provide every banking and non-banking product they can think of. But that’s an arduous task, and loans are probably lower down the stack. That’s why we try to cut to the chase and stay nimble,” Ryan Koesuma, the company’s head of digital lending tells Tech in Asia.

The company is also looking to develop a know your customer (KYC) process that wouldn’t require a face-to-face meeting or a video callback.

During the trial process of its one-minute loan product, Bank CTBC Indonesia received around 20,000 online loan applications in less than four months. Bambang Simmon Simarno, the company’s executive director for retail banking, says that it targets to increase to 50% the digital loan product’s contribution to the bank’s total unsecured personal loan business in the next five years.