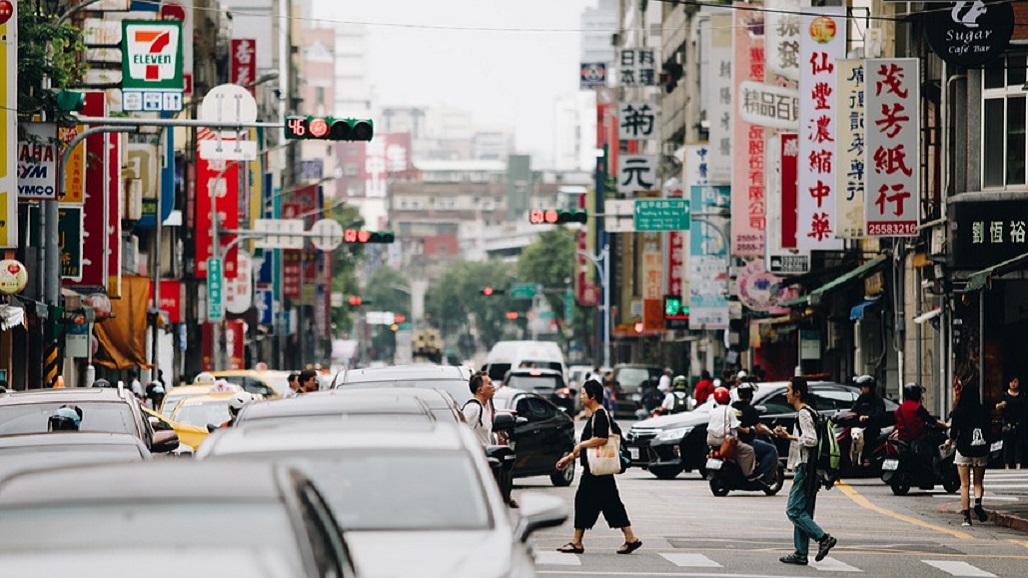 Taishin Financial Holding Co.’s plan to enter the life insurance business by acquiring Prudential Life Insurance Company of Taiwan Inc. has been approved by regulators, an official said on June 1.

Taishin Holdings’ proposed purchase of the American insurer’s Taiwan unit, which was announced in August 2020, was approved by the Financial Supervisory Commission (FSC) on May 31 with several conditions, Thomas Chang, a deputy director-general of the Insurance Bureau under the FSC told reporters.

According to Chang, Taishin Holdings agreed to retain all Prudential employees and ensure existing Prudential customers are not affected by the NT$5.5 billion (US$199.05 million) merger deal.

Taishin Holdings will also increase the capital required to run the life insurance company for the next 10 years, Chang said. The deal was approved by the Fair Trade Commission in November, but the FSC has been negotiating with Taishin Holdings over the details of the merger, including its funding and capital requirements to run an insurance unit.

In a press call held after the FSC’s announcement, Taishin Holdings President Welch Lin said the company held a board meeting to approve the conditions negotiated with regulators.

The newly acquired life insurance unit will give Taishin Holdings an additional engine to drive business, other than its core units of Taishin International Bank and Taishing Securities, Lin said.