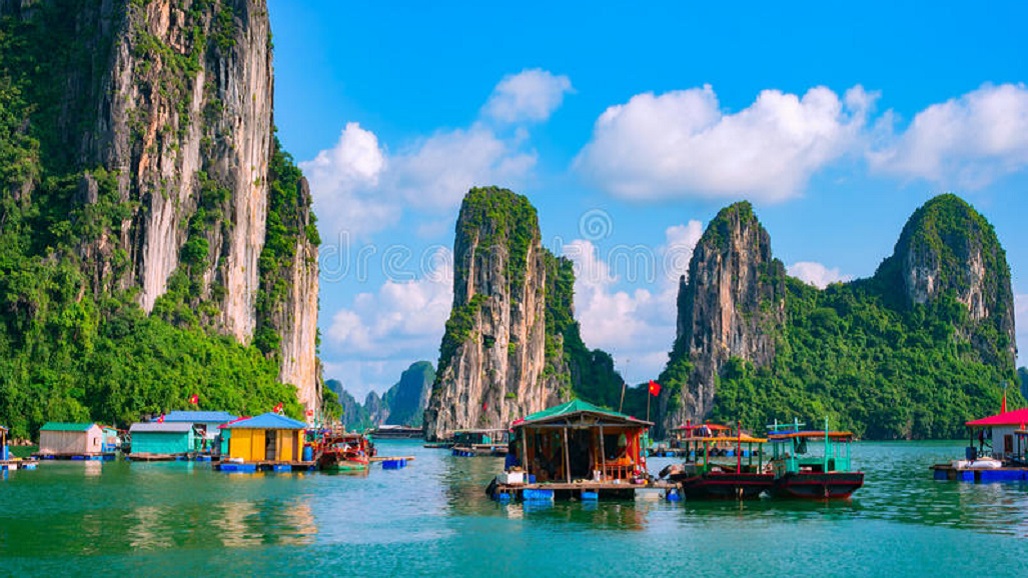 Vietcombank reported a VND14.8 trillion (nearly $643.5 million) profit in the first half of the year, up more than 35% year-on-year. A senior Vietcombank official who did not want to be named said Monday that the rise in profit can be attributed to a 60% year-on-year increase in non-interest income, mainly from services.

In the first half of the year, the bank made bancassurance revenues of some VND500 billion. In its first-half review meeting held late last week, Vietcombank said that as of late June, its outstanding loans rose over 9.8% against late 2020 to VND920 trillion.

The credit growth of more than 9.8% approaches the ceiling rate of 10.5% set by the State Bank of Vietnam for the whole year, so Vietcombank has proposed that the central bank increases it to 14%. Its bad debt ratio increased from 0.6% early this year to 0.91% by the end of the second quarter, due to the Covid-19 outbreak.

The Vietcombank official said profit growth in 2021 is projected to be lower than the first half surge as credit growth has approached the ceiling rate, and the bank plans to continue to lower lending interest rates in the second half. Its bad debts are likely to increase further because of the pandemic.