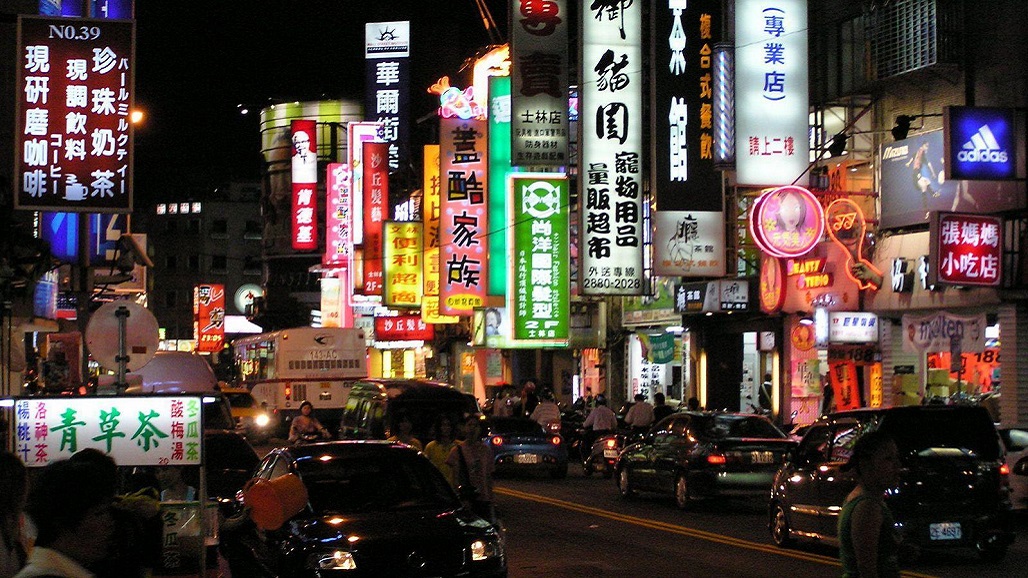 Cathay Financial Holding Co’s shareholders on July 23 approved the company’s proposal to raise up to NT$50 billion (US$1.78 billion) in new capital to fund future mergers and acquisitions (M&As).

The financial conglomerate plans to issue fewer than 1 billion new shares to raise funds at an appropriate time, it told shareholders at an annual general meeting in Taipei. Cathay Financial aims to build a comprehensive financial platform in the Greater China and Southeast Asia markets, president Lee Chang-ken told the meeting.

The company’s banking arm, Cathay United Bank, has opened units in nine countries in Southeast Asia, while its insurance subsidiaries have branches in Vietnam, Lee said. Cathay Life Insurance Co last year posted a loss of NT$8.8 billion from an investment in Indonesia’s PT Bank Mayapada Internasional Tbk, but Lee said that it “was only an isolated case” and would not restrict the company’s investment in Southeast Asia.

However, the spread of COVID-19 infections has limited cross-border movement, as well as slowed the company’s onsite review and due diligence regarding target companies, Lee said. The pandemic has had different repercussions on various industries and countries, but it has also revealed some favorable M&A opportunities for the firm, he added.